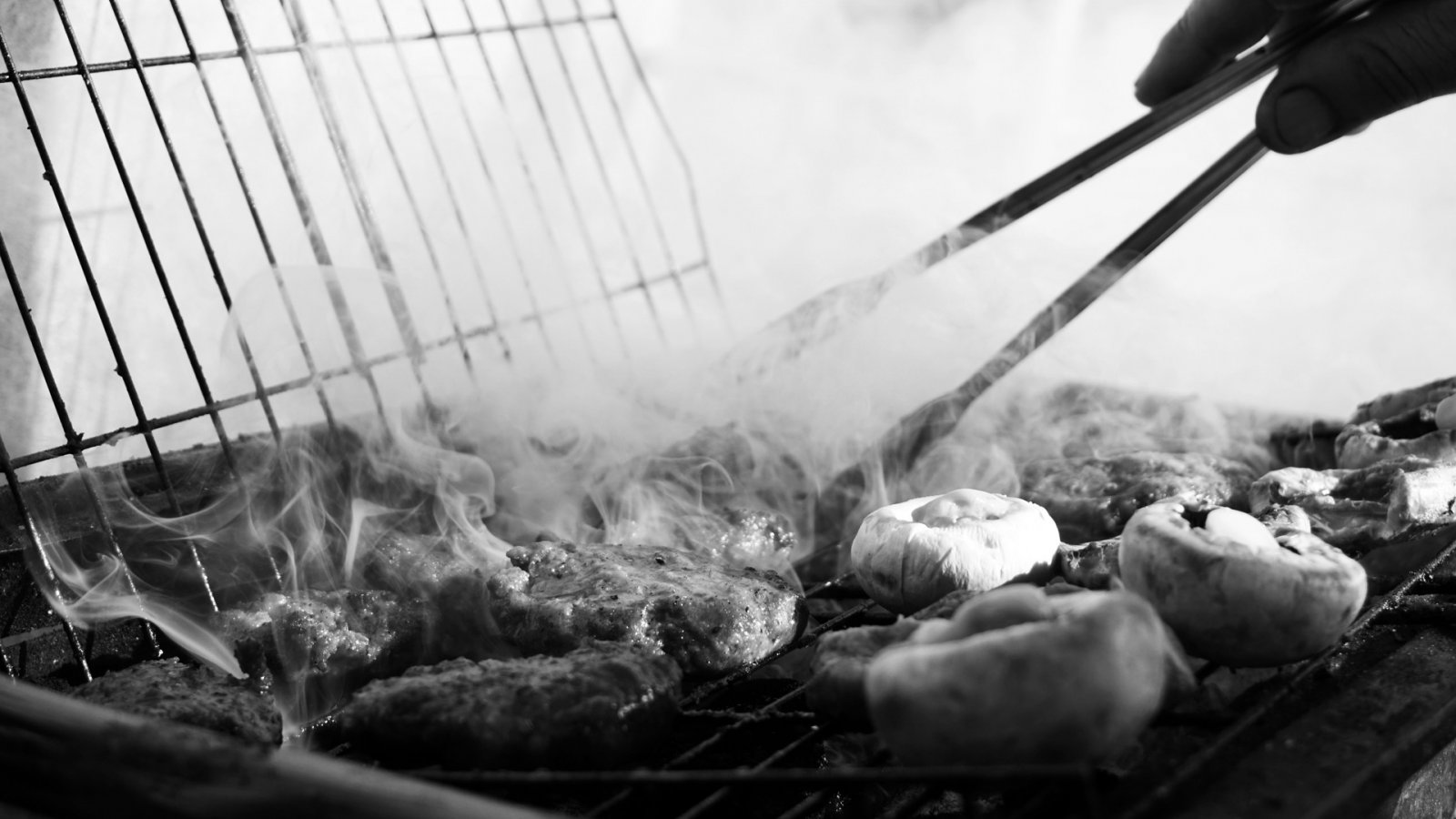 Big Meat, veganism, and other alarmisms

Big Meat is killing our planet

Something must be done! Join us. Go vegan and save the world. Or, perhaps, don’t. There are other options.

No problem with meat

There is nothing wrong with veganism. A plant based, health-conscious diet is nothing if not a good thing. If everyone adopted just that, the world would probably be a better place. But that’s not going to happen. We’ve been eating meat (and fish) since long before recorded history, and while there is an undeniable movement happening towards a plant based future, we’re not anywhere near eliminating our desire for meat. Why would we want to? Meat is good for you, in moderation. There is a reason it has been a central part of a diet since forever. And it tastes good, which counts for something. The global market for meat substitutes is predicted to be heading north of $7 billion by 2025, so there is no denying there is a demand for the flavor.

The problem isn’t meat, though. It’s Big Meat. Our industrial food system is simply unsustainable. Graphic, gruesome portrayals of the cruel injustice with which too many animals are treated are numerous, inescapable, and undeniable. Rather than rail against the system by radically eliminating an entire food group, however, we could look beyond the - clearly broken - system to heritage farmers and other initiatives that show us that meat doesn’t equate to murder. That it’s possible to be a responsible carnivore.

Would you like to read more about the responsible carnivore? Read it in the online Food Inspiration Magazine: Chefs and shifting diets.

Slowly but surely, our diet and eating habits are changing. We show in this magazine what this means for the world of food and drinks.