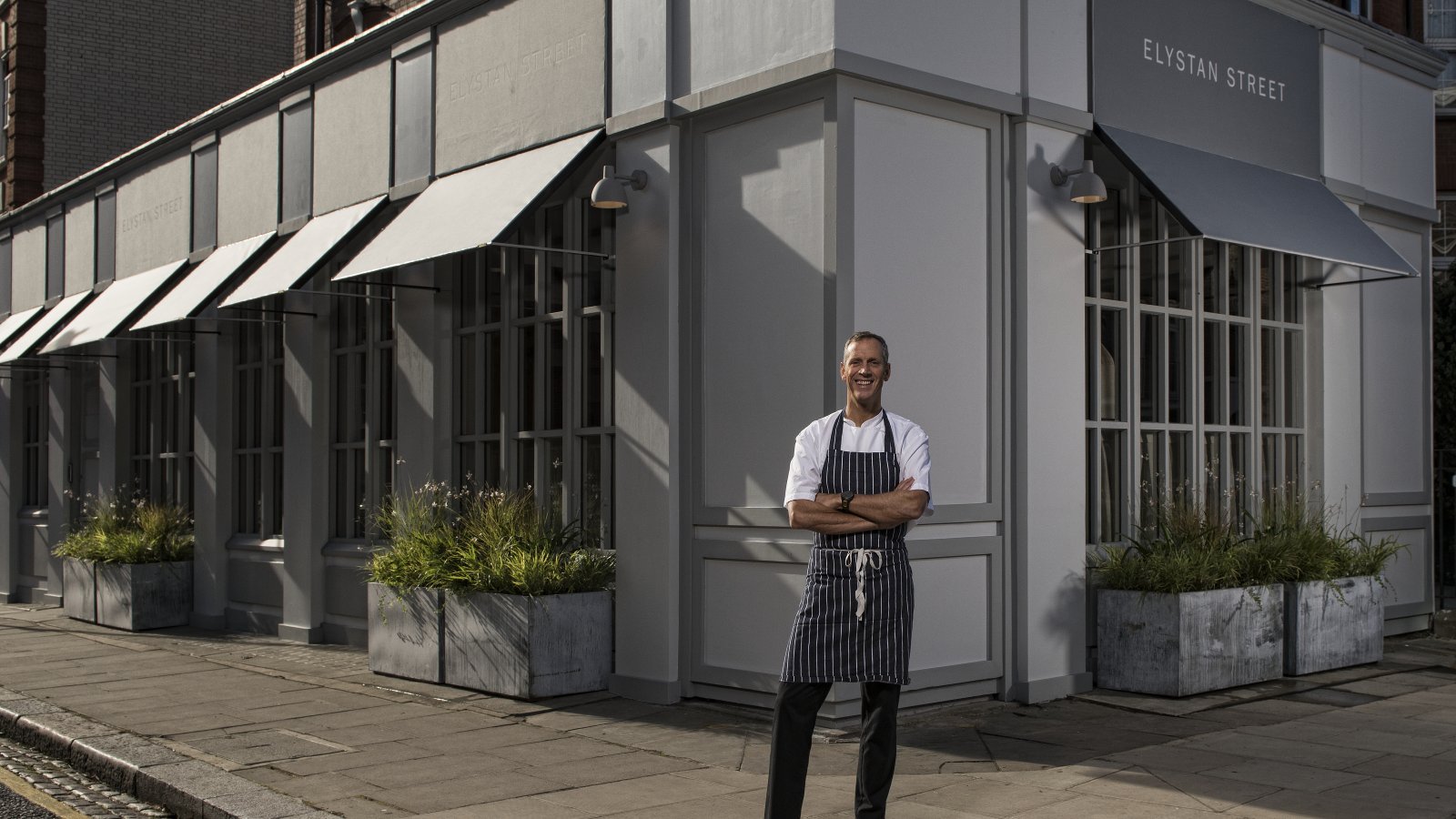 “It’s complicated, otherwise no one would be addicted.”

Philip Howard, a 52-year-old chef, has been the owner of the The Square in London for the past 25 years.

He became a famous chef and the restaurant was awarded with two Michelin stars. But the fame and the hard work took its toll: by working six days a week, sleeping four hours a night Philip was out of energy. Cocaine gave him the energy to get through the day. Philip Howard tells Food Inspiration about his career, his addiction to cocaine and the man he is today.

How did the misery start?

“The first time I took cocaine is something I can’t blame on the job. We are all born different. You can compare it to people who have a cigarette for the first time. Some will say yes immediately, some will think about it and others will say no and probably never touch a cigarette in their lives. The ones who try it will try it again. Some limit it to special occasions and some get addicted. I am someone who always says ‘yes’ to everything without considering the consequences. When someone offered me cocaine I, of course, said yes. Then it becomes the only thing you focus on, just like with other addictions. If you keep it to special occasions, then it’s fun. But at some point down the line you are no longer the one deciding to take the drugs. At that moment you don’t even enjoy taking the drug. You just need it. You’re out of control.”

Quote: “At some point down the line you are no longer the one deciding to take the drugs.” 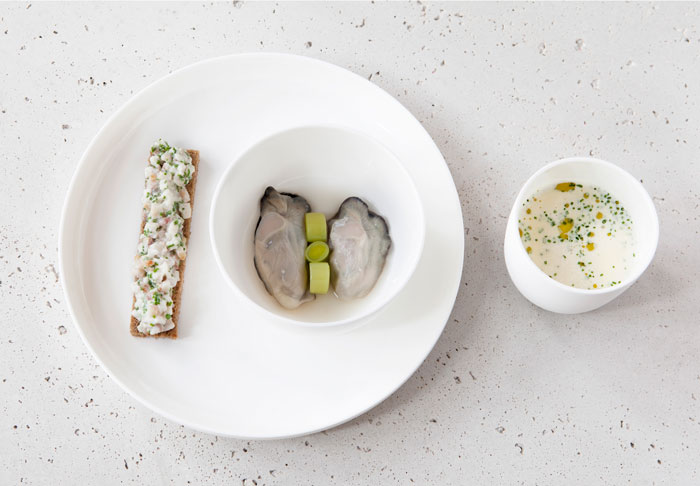 How does one escape from that vicious cycle?

“Hopefully, something happens… Your wife leaves you, the business suffers, you get mad. For me it was the combination of all these negative consequences that brought me to a turning point in my life. I became socially isolated and eventually decided to go to treatment. I went to all the Narcotics Anonymous support groups, which for me was the best solution. It makes you look at yourself, it shows you how you operate as a human being, which is an amazing opportunity. It made me less judgemental of other people, less materialistic, and I do now enjoy the normality in life and appreciate the simple things. Generally speaking, I end up a happier person.”

Quote: “I do now enjoy the normality in life and appreciate the simple things.”

How can you prevent addiction?

“The problem is that there is always a reason to take drugs. So the main prevention or solution to prevent falling into addiction is to maintain balance in life. A chef’s lifestyle often goes hand-in-hand with not looking after yourself. But it’s so important to keep the balance, to have time off, to look after your health, your fitness, your self-respect and your self-worth. After I stopped using cocaine I found another addiction: running. It’s the time next to my work I spend on being alone and with my own thoughts. It helps. But, I have to say… it’s difficult, otherwise no one would be addicted.” 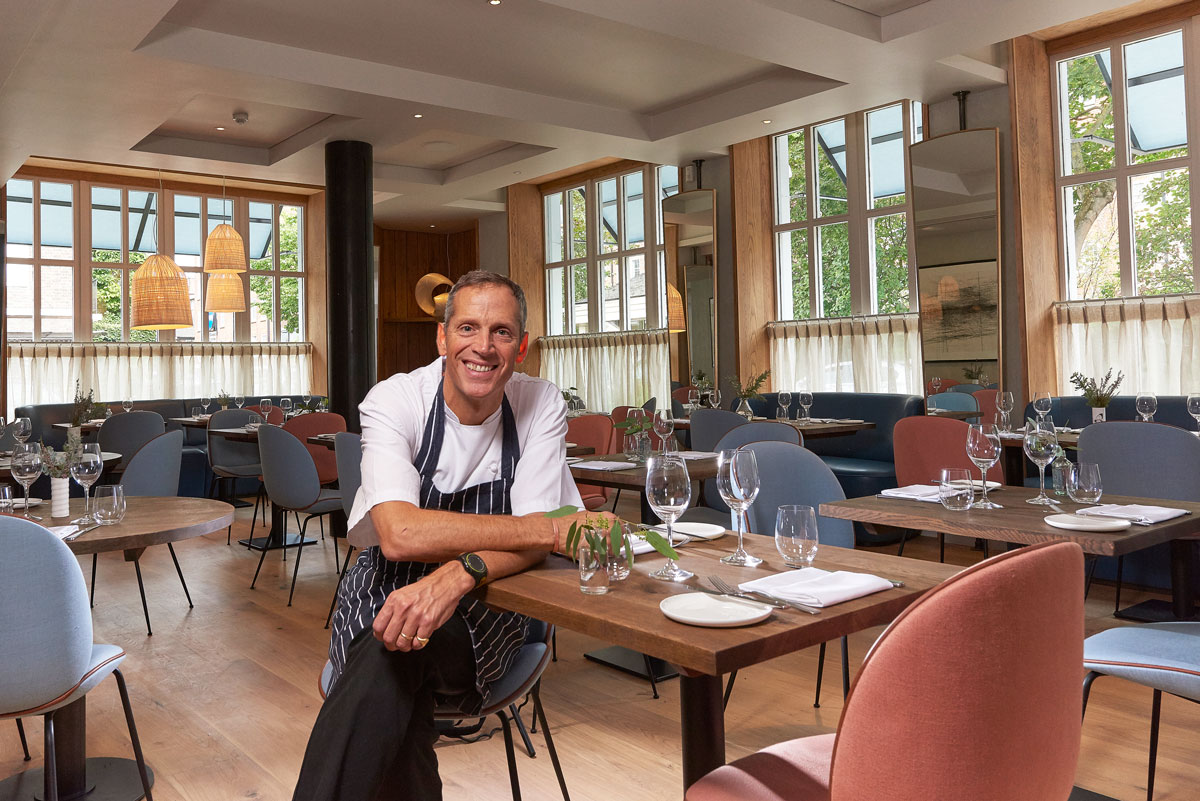 Do you regret the dark period of your life?

“Yes, I certainly do. I do regret I hurt the people who were close to me. The impact on my parents, my family, wife and kids was significant. Now my kids are in their twenties, and I don’t want to imagine them suffering from drugs. Luckily after this dark period my wife came back to me and I could build up my work and pleasure in cooking again. And despite the negative consequences I have become a much better person than I was before. I am a much kinder and friendlier person now than I was then.”

Quote: “I have become a much better person than I was before.”

Read on: Dinner for one