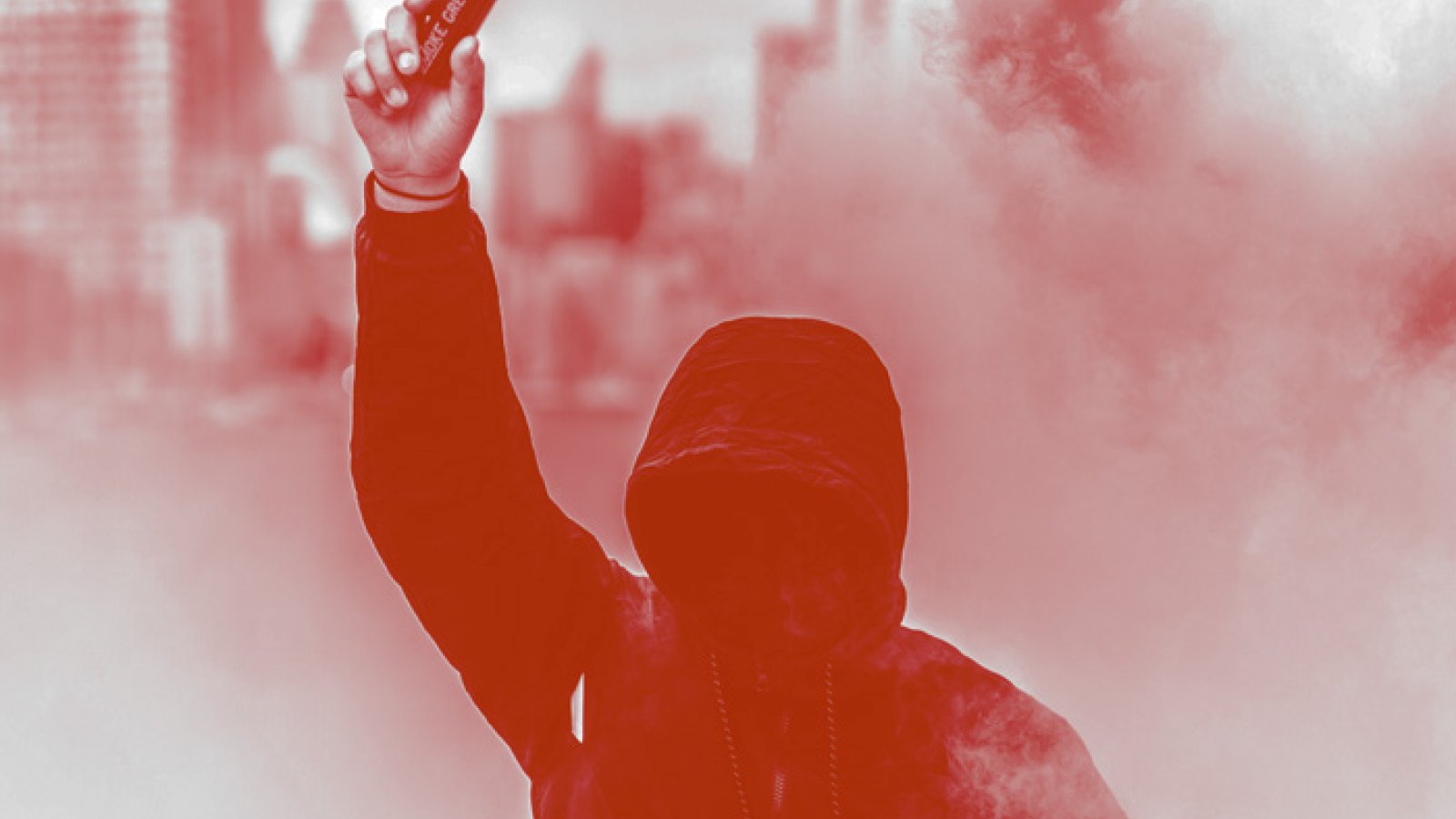 The battle for truth

It’s hard to know what to believe anymore.

In the past couple of weeks alone, the sweeping new privacy regulations of the European Union took effect, the World Health Organization declared the Mediterranean diet to be dead, the alleged health benefits of kombucha were thoroughly eviscerated, a study showed that eating alone was the single biggest factor in unhappiness, the effects of global warming are apparently on the verge of making avocados extinct, and president Trump started a twitter feud with superstar chef David Chang.

That last one isn’t true, but I had you going for a second didn’t I?

What’s true and what isn’t has undoubtedly taken a backseat to what’s useful and what’s profitable. This piece is far from the first to warn of the potential dangers of this new mentality that feels like it’s always gaining traction. And there’s that little disclaimer again. ‘Feels like’. Is it really? I don’t know and neither do most people. But if enough people feel like it is then the potential falsehood insidiously morphs into generally accepted truth. Sometimes the result is harmless, but too often it’s anything but, especially when it comes to our food.

If we are what we eat, and we have no idea what we’re eating, where does that leave us? And we don’t know what we’re eating. Not really. Even if you’re able to readily digest all the occult-adjacent information on any given food label - which would make you part of a very exclusive group that probably doesn’t need to worry about said information - there’s still a whole lot of information that straight up isn’t on there. Where did your - now apparently endangered - avocado come from? Was whoever grew it fairly compensated for their efforts? And what about the environmental costs? What does it actually mean if something is sustainably grown? I have no idea. I know there are checks and balances in place; that there are good people doing good things, but in this day and age I feel like I can’t trust any of them.

What we need is honesty and transparency, but not the kind of satin glove it’s-there-if-you-know-where-to-look transparency that many players with a vested interest in keeping things untransparent pretend to peddle. We tried that and it hasn’t worked. The system is fundamentally broken.The predominant feeling in our modern society is that trust is earned instead of given, and with every data leak, food scare, and bald faced lie uttered we’re one step further from earning it. It’s time to take off the gloves and get to work. Time for radical transparency. 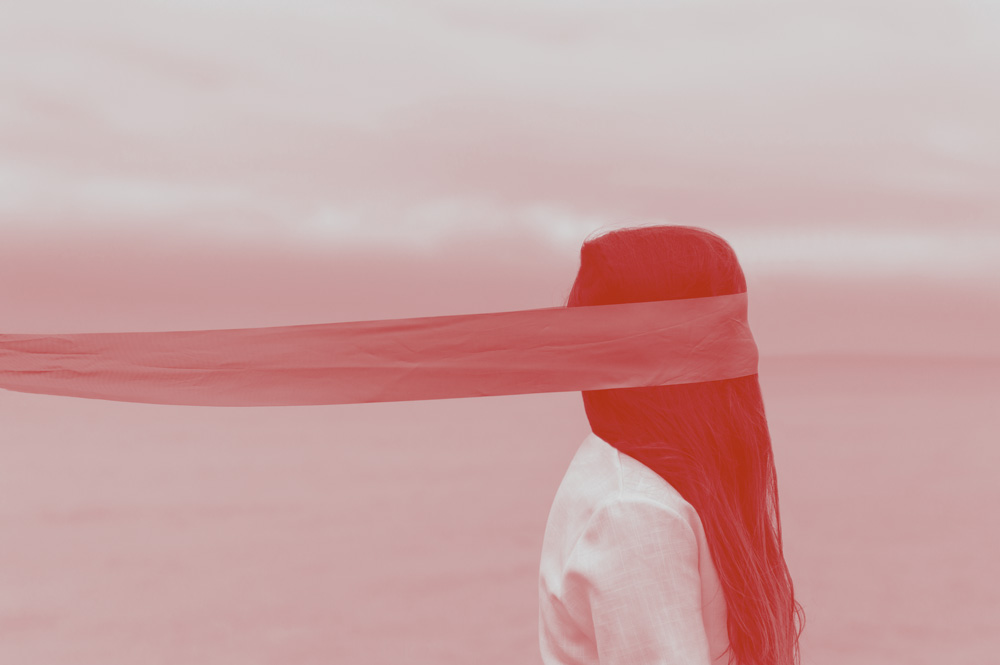 Radical transparency essentially means you put the floodlights on all the vagaries, half-truths, and obfuscations that go into any given food product and get to the bottom of things. Then, once you’ve figured it all out you shove it in people’s faces in a way that can’t be avoided. Because this is the 21st century, that probably involves their wallets. Externalizing the true cost of food onto consumers is not likely to work without sweeping systems change, but when it comes to sending a message there are scant few more effective options. If that infamous slice of avocado toast is expensive now, wait until we hike the price to include covering every unsavory aspect that went into its production. Laid out plain and clear, and unavoidable. If you want it, you’re going to have to pay for it. At least nobody will bitch about you not being able to afford a house anymore, right?

By now you’ve probably noticed that this piece uses the same kind of incendiary, in your face rhetoric that got us into this whole untrustworthy mess to begin with. But that’s the thing isn’t it? I have no way to make you trust me. I could list a dozen reputable scholarly sources backing up my every claim and it’s unlikely to change the general opinion. People believe what they believe and facts or reason rarely if ever enter into it. If they did nobody would be drinking kombucha to cure their cancer and no child would be left unvaccinated.

If you’re with me so far this is where the ride breaks down. I don’t have the answers, and I don’t in fact have a dozen scholarly sources backing up every word I’ve said so far. Ideally I would have, of course. And ideally you’d read them, and make an informed, rational decision on whether or not you agree with my interpretations. Would you have done that, though? Honestly? Would that have earned me your trust? 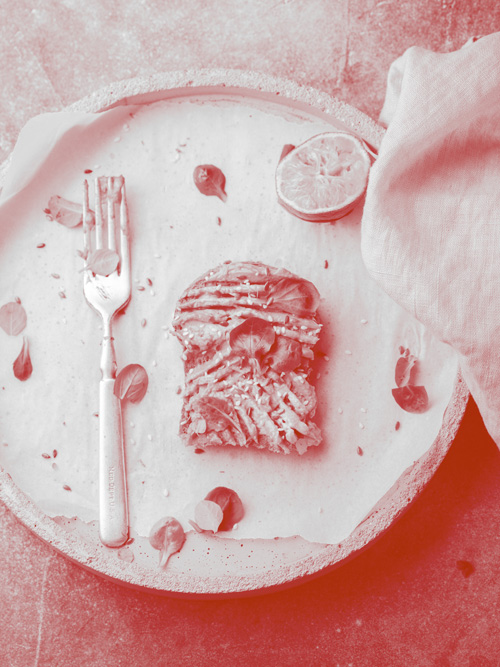 Have a little faith

The mentality that trust has to be earned rather than given is, I would argue, part of the problem. Because there’s no real standards, nor any real way to implement any. How far does anyone have to go to prove themselves trustworthy? Do you draw the line at not dying from the food they make? Or does the barista need to have a selfie with a Nicaraguan coffee farmer printed on recycled paper in the front pocket of his sustainably produced, locally sourced faux-leather apron? What does it take to be a trusted name in food, or anything else for that matter?

I don’t know, but I’m going to trust you to tell me. Maybe that’s how it starts.