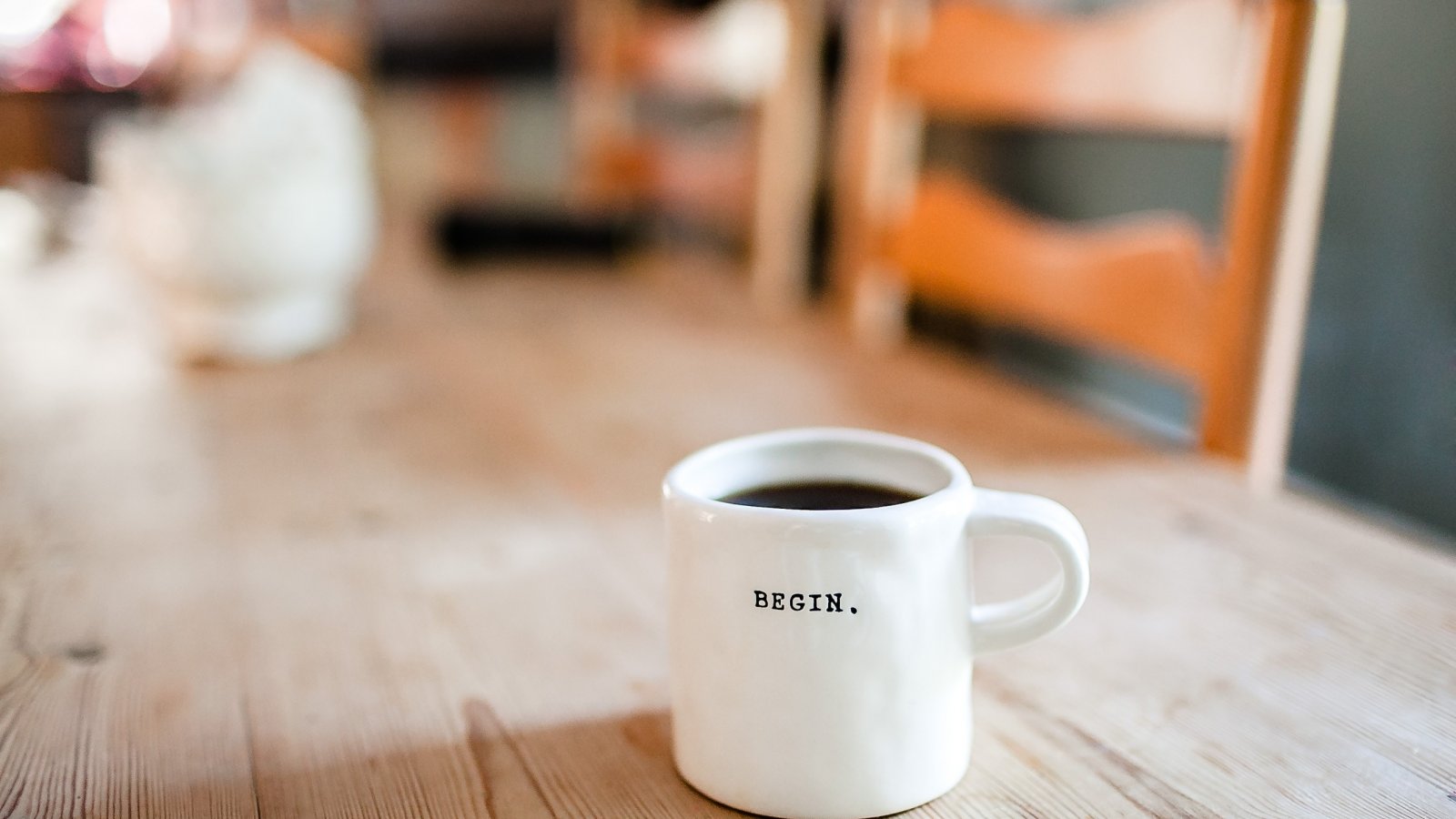 Lay off the juice

Starbucks is such a household name that it’s easy to forget they’re not afraid to innovate. Their new line of Reserve Roasteries in Seattle, Shanghai, and Milan are a showcase of their grand ambitions. But they’re not immune to failure. In 2011 Starbucks saw an opportunity to diversify and jump on the hype-train of pressed juices. They bought Evolution Fresh for $30 million, and established a number of brick and mortar juice bars. In 2017, they closed the last of the Evolution Fresh stores.

In many ways, Starbucks was ahead of its time. The popularity of juices has surged in the last few years. The Starbucks brand, however, evolved in a different direction. While pre-packaged juices are still a part of thousands of Starbucks stores worldwide, they never succeeded in making Evolution Fresh a household name in the same way their coffee is. Their decision to focus on their strengths instead is one many companies can learn from. 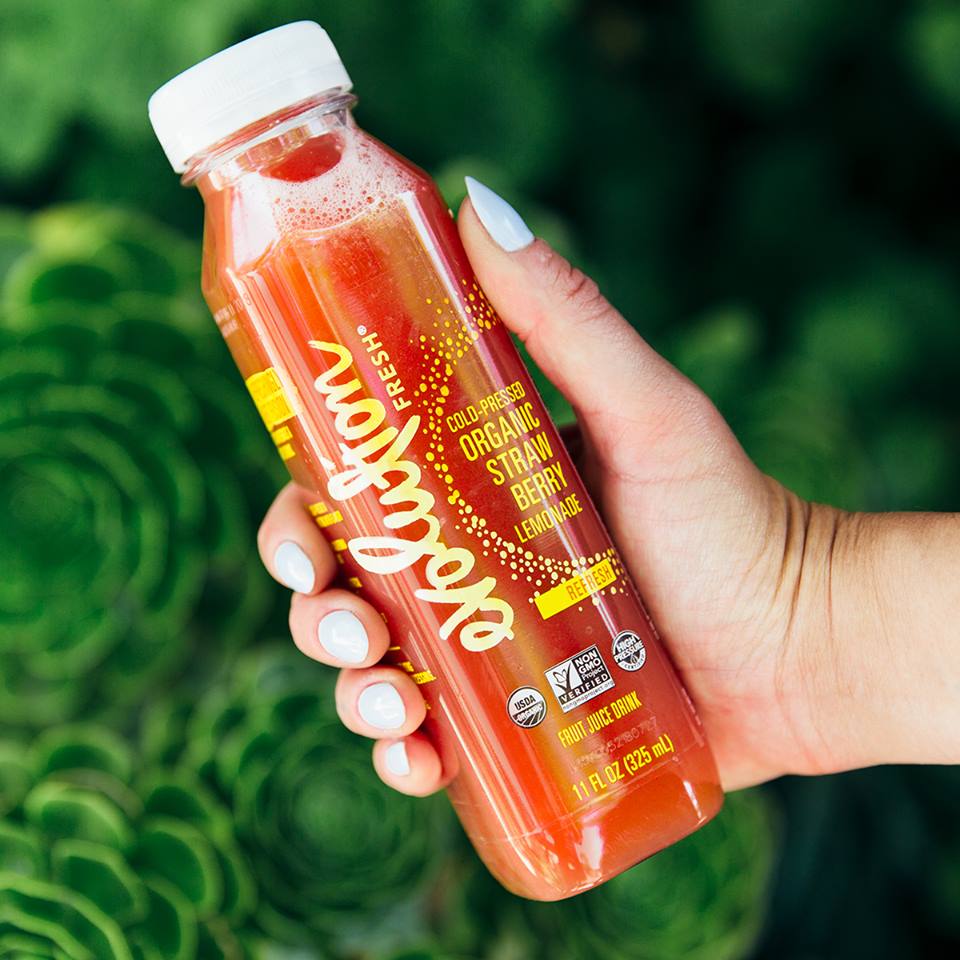 Would you like to read more about Interesting failures in diversification? Read it in the digital Food Inspiration Magazine: Stretch.

Companies and concepts are stretching themselves. We show in this magazine what this means for the world of food and drinks.