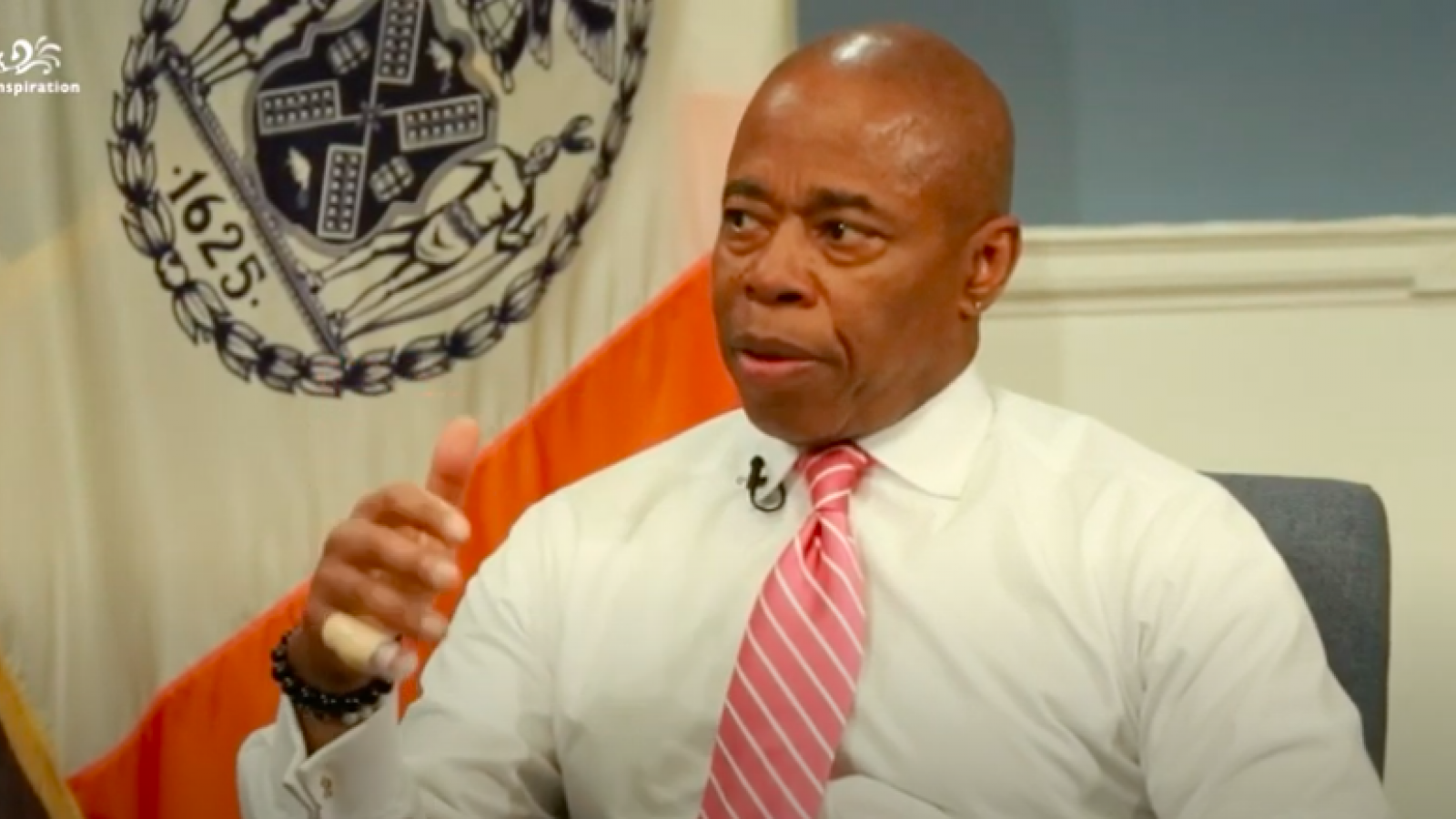 New York City's Mayor Eric Adams is an enthusiastic proponent of educating young people about healthy food and nutrition. We spoke to Mayor Adams about his vision, and how companies can also help children live healthier lives.

The current mayor of New York knows better than anyone the importance of healthy eating. Once upon a time, he also struggled with health issues, and was even diagnosed with type 2 diabetes. Adams’ doctors told him it was a hereditary disease; his mother also suffered from it. But after adjusting his lifestyle and adopting a plant based diet, his diabetes was reversed, along with 35 pounds of weight loss. In return, he gained more energy and a renewed zest for life. Adams: “After changing my lifestyle in food, I learned my diabetes was not in my DNA. It was in my breakfast, lunch, and dinner.”

“If I had learned about healthy food and nutrition at a young age, I am sure I wouldn’t have had all those health issues later on in my adult life. Education about food starts at the moment when kids are born.” - Eric Adams

Eric Adams: “There is a correlation between health issues and the lack of access to healthy food. In neighborhoods where many people suffer from asthma, diabetes, and other chronic diseases, you often see a large supply of unhealthy fast food at the same time. Especially in those neighborhoods we must help people by giving them access to healthy food. One of the options to do so is educate children in schools about growing and cooking healthy food. They will take that knowledge back home and so it will trickle down to their parents as well. I am convinced that we can push back our healthcare crisis if we start teaching our children how to eat and grow healthy food in the classroom.”

Three organisations that support a healthy diet for children: 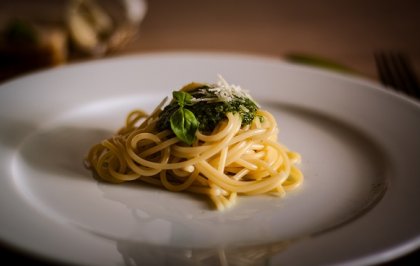 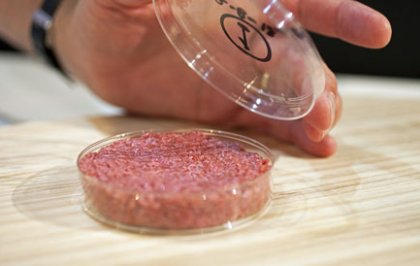 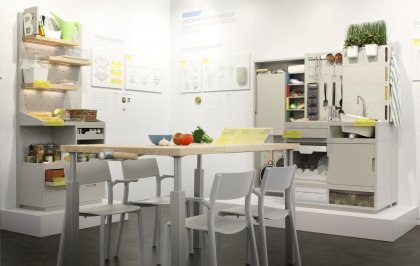 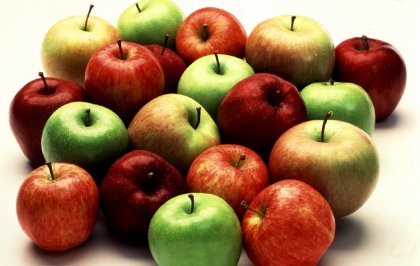 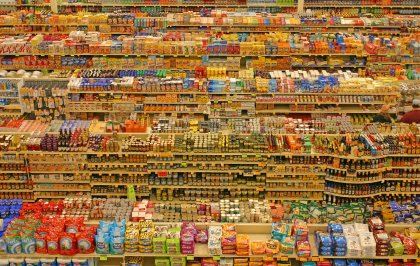 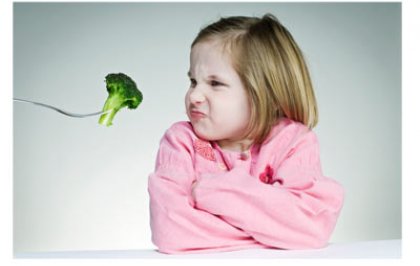 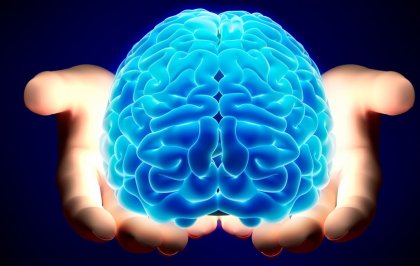 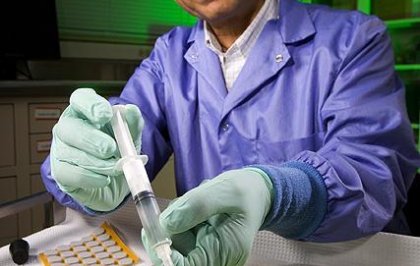