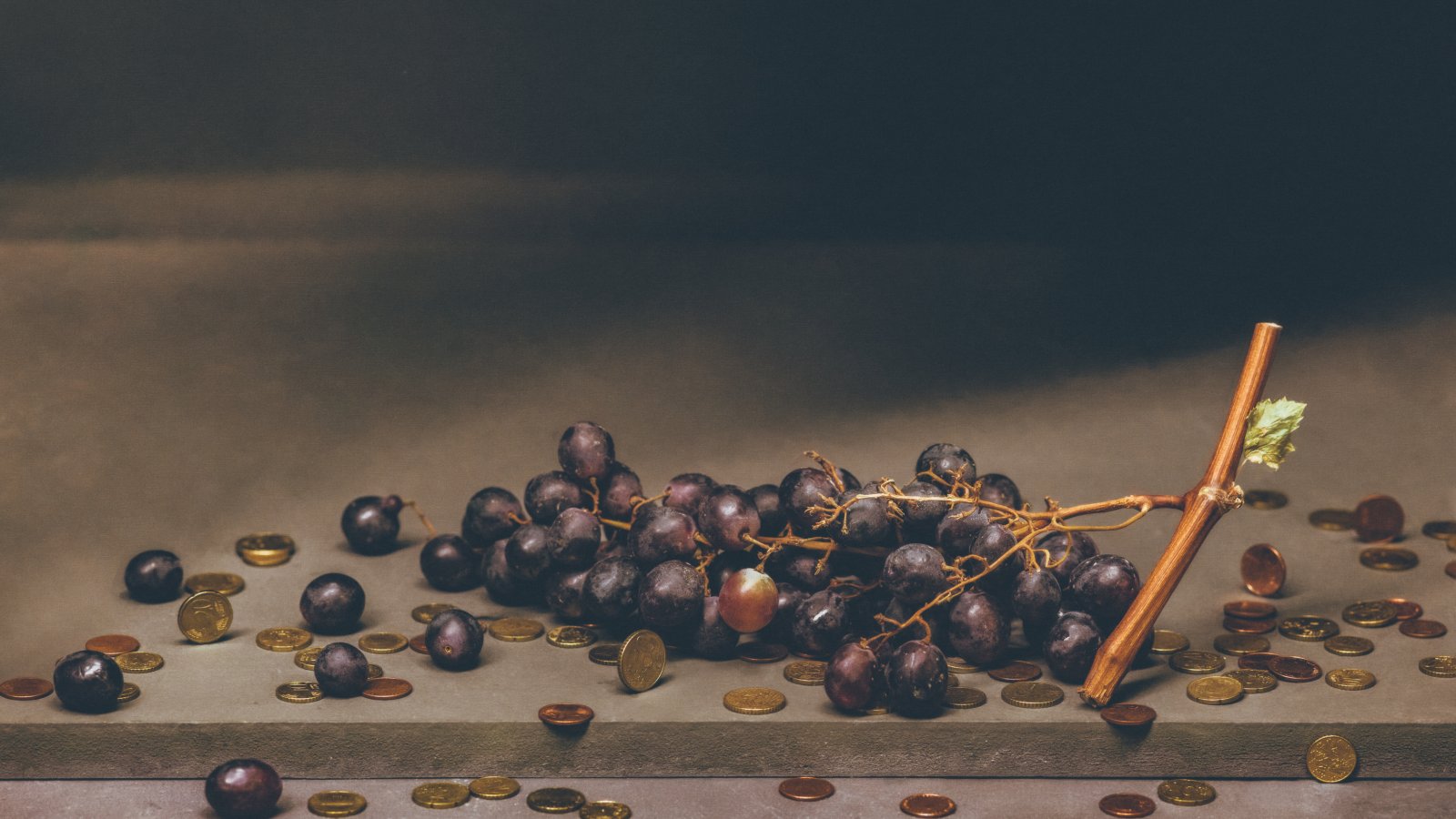 Last november, our global population reached eight billion people; by 2050, that number is expected to grow to over nine billion. To feed all these individuals, global food production will have to increase while farmland and natural resources are reaching their limits. This presents both challenges and opportunities for new business models and food innovations. With these opportunities come investors.

1: Increasing the yields of existing producers

For existing producers to generate additional food on the same amount of land, productivity and efficiency need to improve. One way to approach this is by utilizing an improved use of existing knowledge and technologies, and encouraging innovations like genomics (genetically modifying DNA to create new cells), precision agriculture (doing agriculture efficiently using modern tools and technologies) and biobased approaches (products made from renewable resources). Investors and banks often see merit in such innovations since they are not only sustainable, future-proof solutions, but also generate more production, and therefore more sales and profits. A popular way of financing such sustainable innovations is also referred to as Sustainability Linked Loans.

Sustainability Linked Loans (SLLs) first appeared in 2017. Since then, this type of loan has grown; by 2021, 12% of all loans made by banks in the F&B sector worldwide were linked to sustainability goals.

Sucafina is one of the largest coffee traders in the world, with an ambition to become the most sustainable coffee company in the world. The company has been issuing its own SLLs since 2019 to help others in the coffee industry with their business, while also taking steps towards a better and fairer coffee market.

A second option to produce additional food occurs when more innovative food producing parties and companies enter the market with future proof product ideas and ingredient solutions. A promising example includes producers that are active in the field of meat substitutes. Often, this category needs capital to grow their ideas into a successful business. Banks are generally reluctant to finance these companies, since they have yet to build a track record, and don’t have financial justification for their results yet. Venture capitalists, on the other hand, are more interested in this growth market. These investors, often themselves (ex-)entrepreneurs, invest large amounts of venture capital, often at an early stage of the company, before even one dollar profit is earned (seed phase).