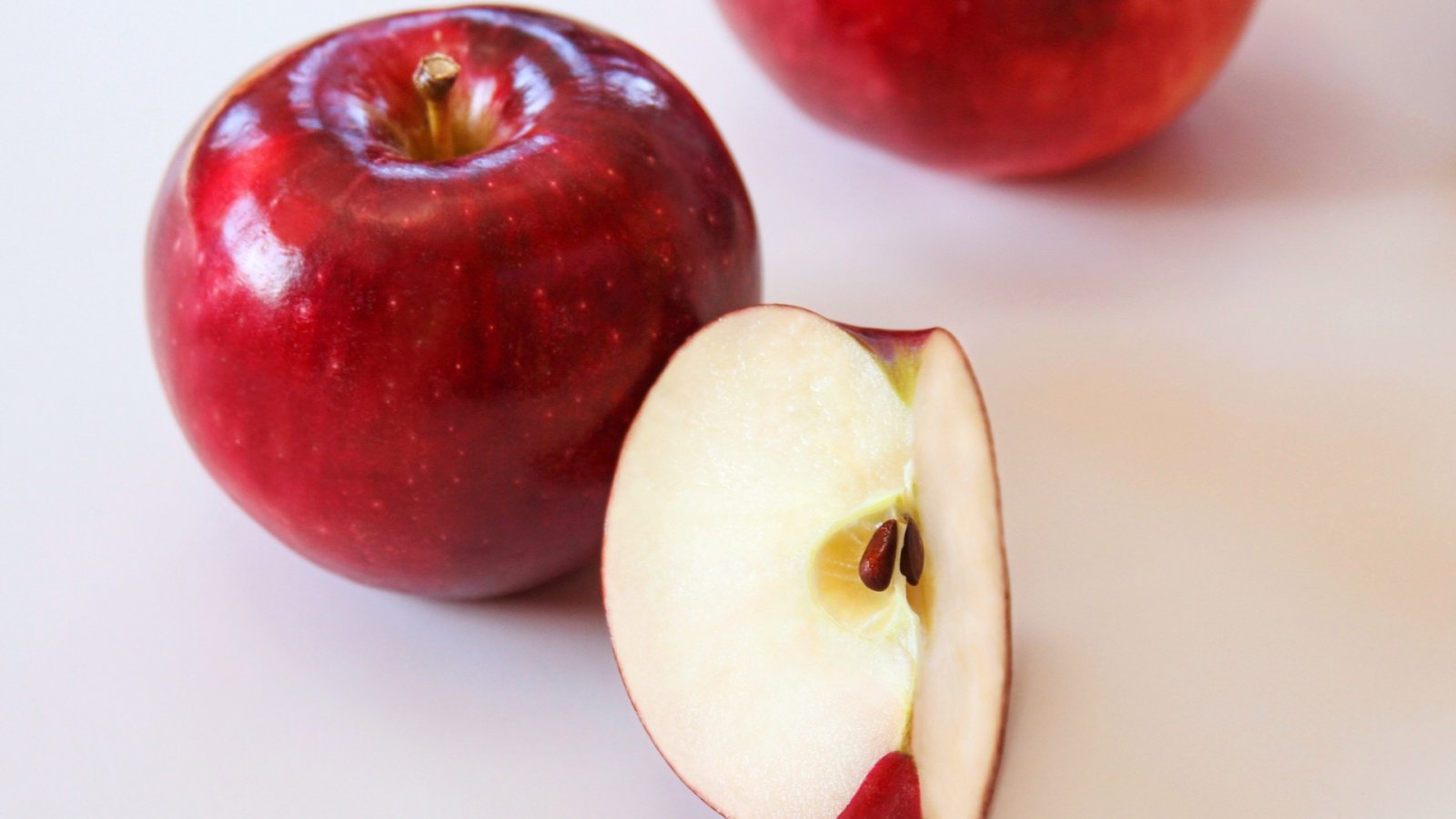 The apple of the century

Is the Cosmic Crisp revolutionizing fruit?

With 12 million trees and 10 million marketing dollars, the Cosmic Crisp has everything it needs to become the Iphone of apples.

With what might be the largest launch of a piece of fruit in history, farmers from the American state Washington introduce the Cosmic Crisp apple to the market. Together they have invested millions of dollars and hope that this apple will become the apple of the century.

The Cosmic Crisp is the result of two decades of development from the University of Washington. This breed is a cross between the Honeycrisp and the Enterprise apple and scores high on the Holy Trinity of taste, freshness and firmness. Just as important: a Cosmic Crisp apple stays one year fresh in the refrigerator.

The apple even has its own trailer

Nowadays, the fruit market is subject to many trends. An apple is not just an apple anymore. This also offers opportunities, especially in the field of premiumization. The Cosmic Crisp is a good example. The price of a Cosmic Crisp is three times as high as the average apple, but the growers assume the consumers will be willing to pay the price. At least, they are backed by 10 million dollars in marketing. The apple will be exclusively available for fruit growers in Washington until 2027. The stars are aligned for this apple of cosmic ambitions.

The expectation is that the Cosmic Crisp will be available on the Dutch market.

Read more? Check this article in The California Sunday Magazine.

Read on: Save the world with vodka