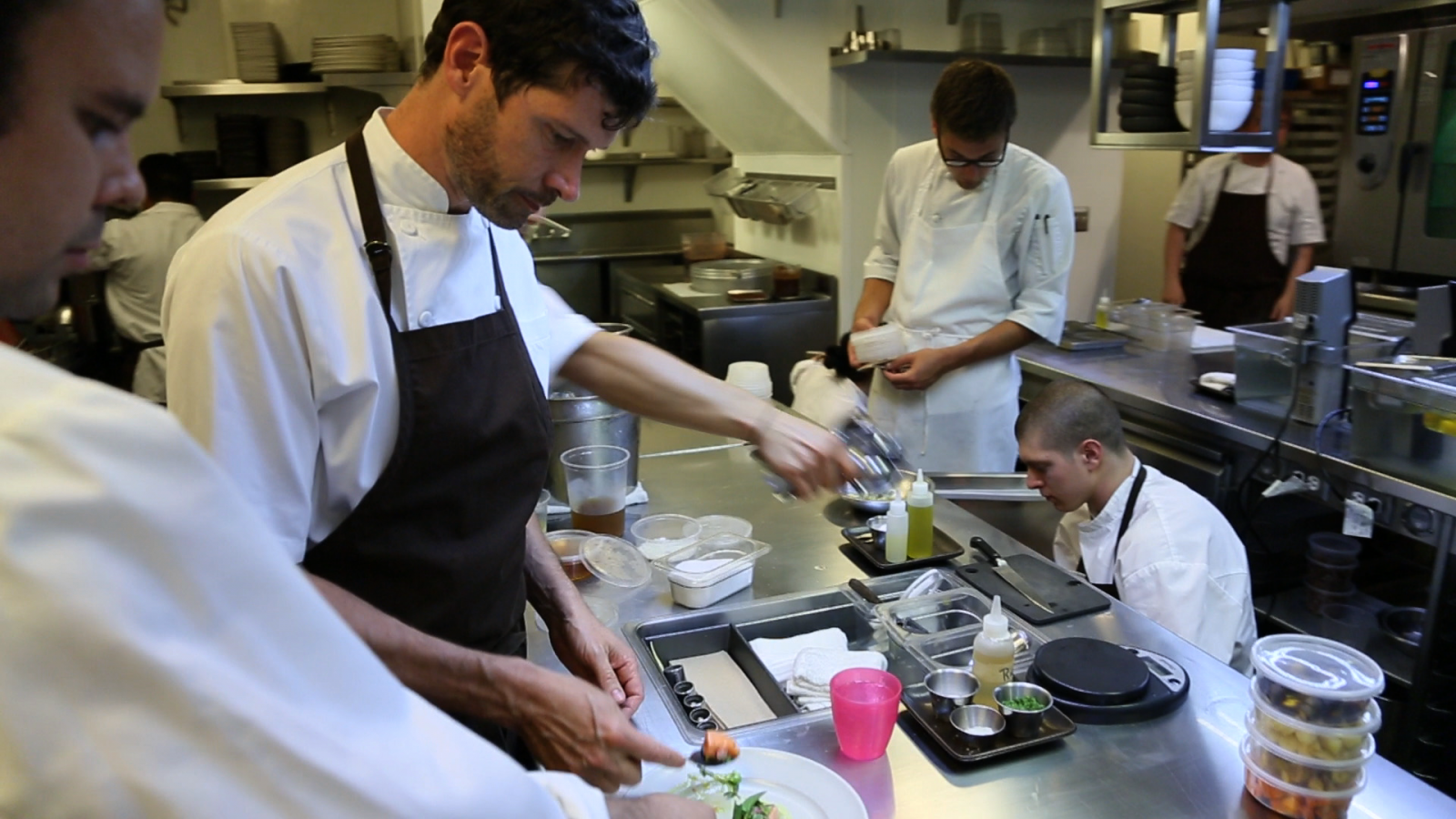 According to the American chef Anthony Bourdain,

Tom Kerridge worked at several London restaurants from the age of 18 to 32. In 2005, together with his wife Beth, he opened his own gastropub Hand & Flowers in Marlow for which he received his first Michelin star in 2006. In 2012, the second star followed. It was the first pub in the history of the Michelin Guide that received two Michelin stars. Great recognition for Tom and Beth, but fame took its toll. Tom would never have called himself slim, but as the honor increased, so did Tom’s weight. Too many drinks, irregular eating habits and late-night snacks after work meant the pounds started piling on. 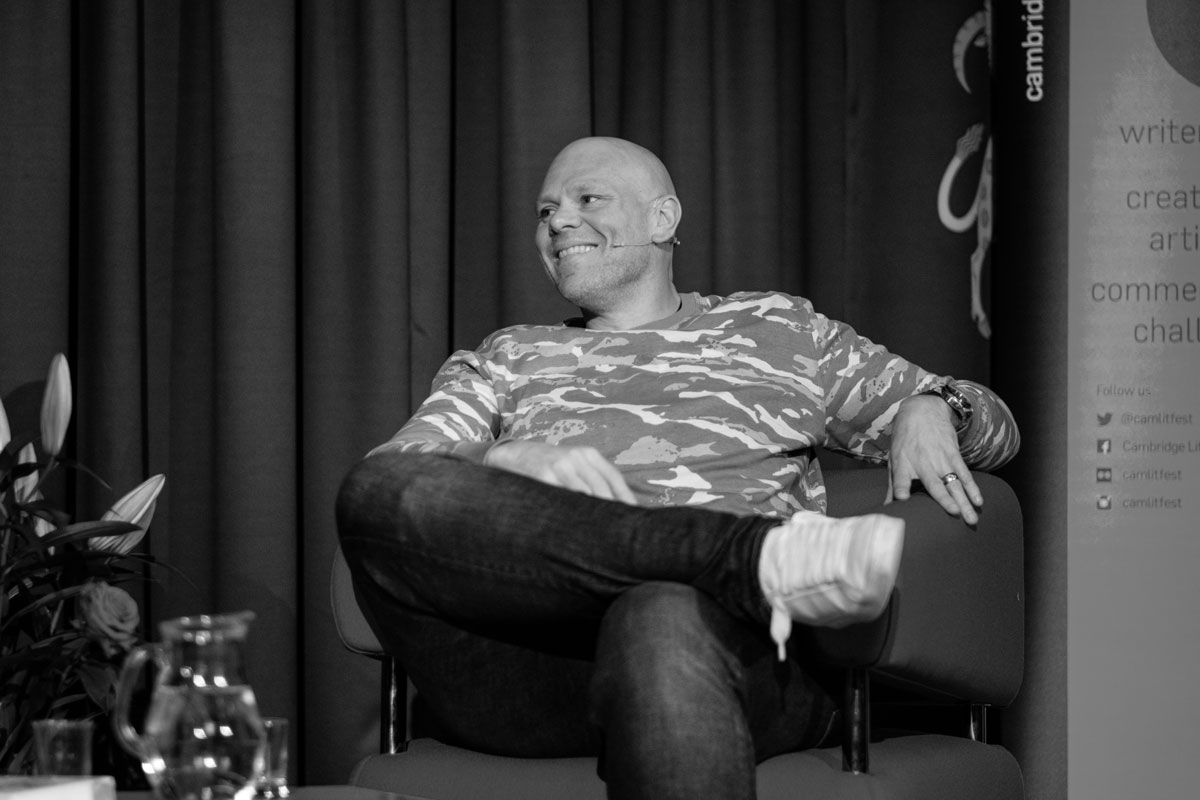 Chef’s trouble: having an eating disorder

Margarita Forés was named the best female chef in Asia in 2016. She owns several restaurants, including the restaurant chain ‘Cibo’, an Italian café concept based in Manila, the Philippines. Margarita Forés developed bulimia in her teenage years. The exact cause of her bulimia is unclear; it probably stemmed from the feeling she had of never having had her own identity. She grew up in a large family called the Araneta family which is one of the most influential families in the Philippines. Her upbringing did not contribute to her confident self-development; she instead developed an inferiority complex which resulted in an eating disorder. 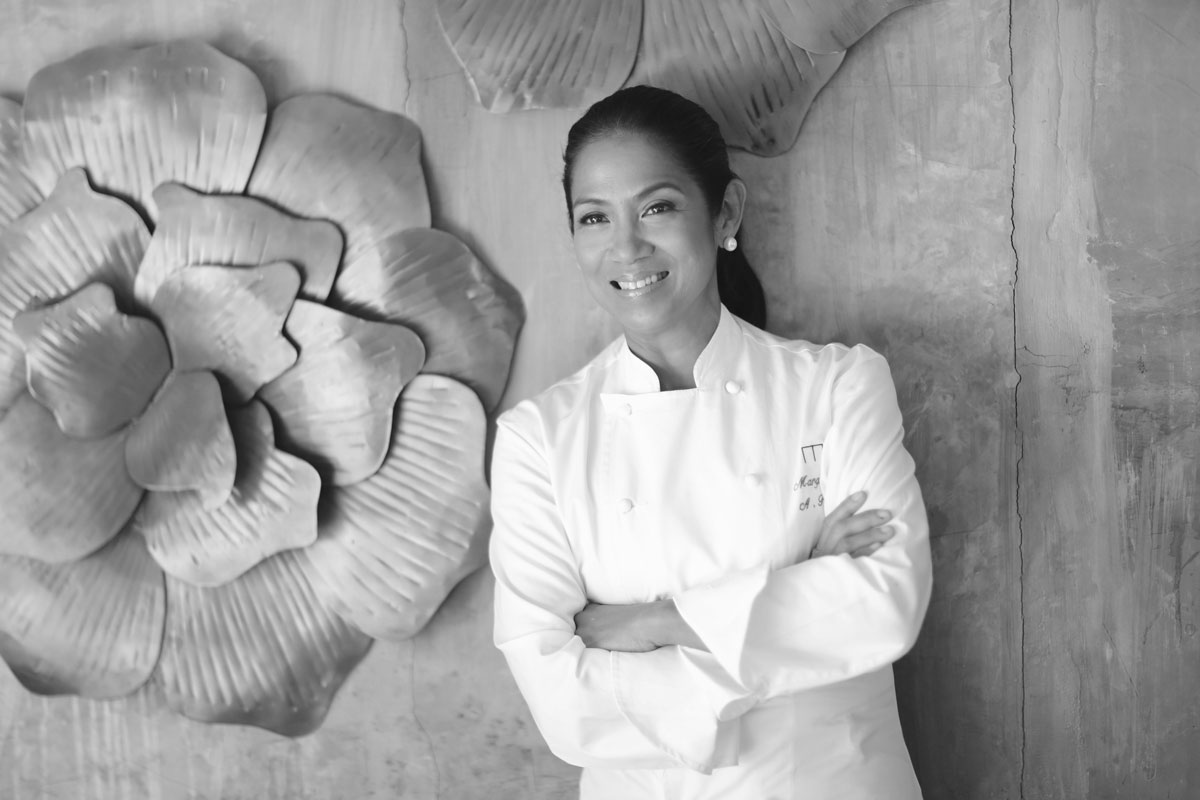 Anthony Bourdain started his career as a chef in several restaurants in New York. His real breakthrough as a well-known chef came with the launch of his book ‘Kitchen Confidential’ and his TV program ‘No Reservations’. The fact that he enjoyed a life full of sex, drugs and rock and roll is well-known. He found it hard to find a balance between his work life and his private life. The attention and fame was a welcome distraction from all the hard work. Despite his hectic life he married twice, but both marriages ended in divorce. 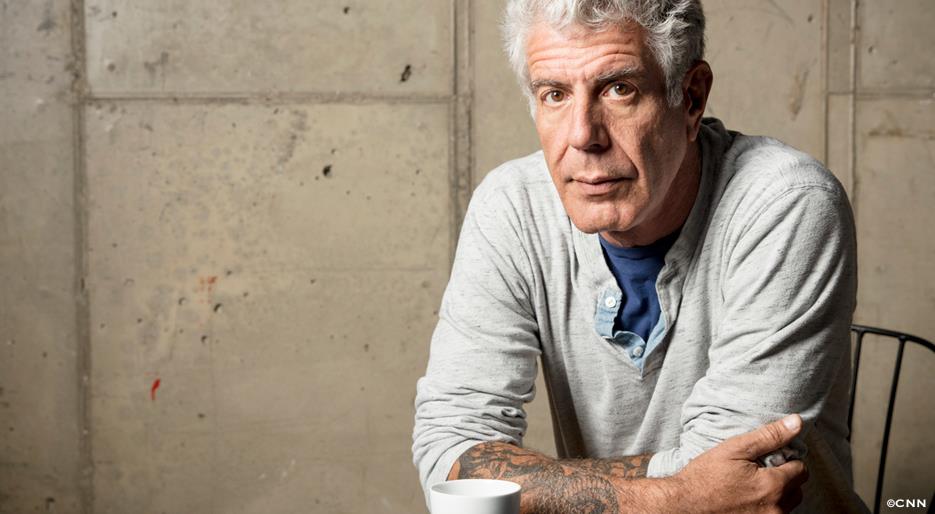 As a young chef, Phil Howard opened his own restaurant ‘The Square’ in London at the age of 24. He worked six days a week and slept four hours a night on average. The restaurant grew more and more in name and fame. Phil became a well-known chef. But this acclaim had its downside. The more successful the restaurant became, the harder Phil had to work. He kept setting the bar higher and higher. He needed to work even more hours, started sleeping fewer and became increasingly fatigued as the days went by. Cocaine gave him the energy he needed to get through the day. In the beginning it went well, but when the addiction got the upper hand, his work suffered. He lost the pleasure he used to find in cooking, his attention to detail, his appetite and his taste. 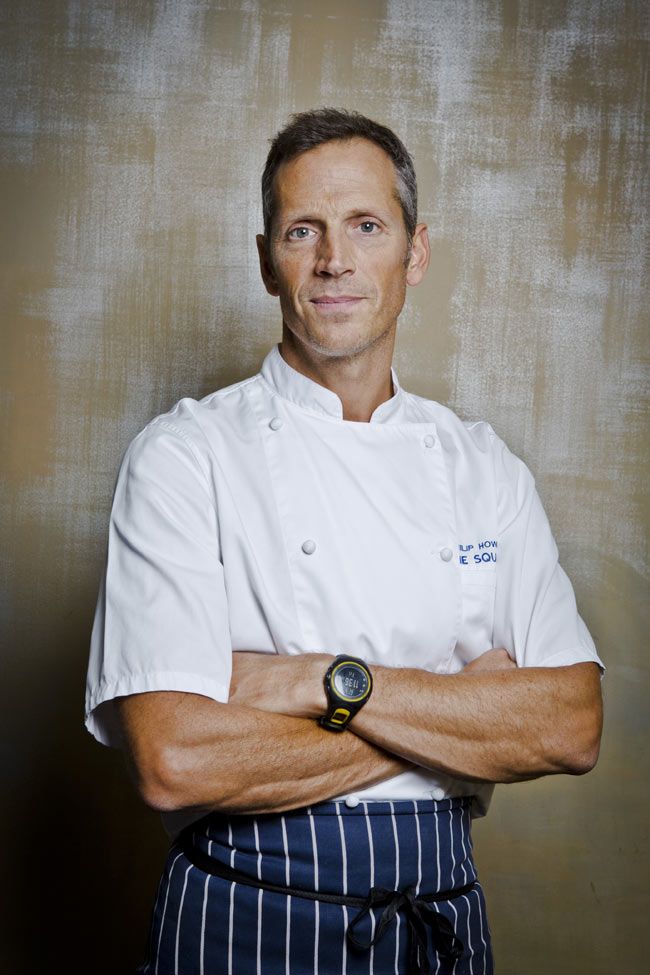 Daniel Patterson is the owner of the eponymous ‘Daniel Patterson Group’, a company in the catering industry that includes several restaurants and concepts, including the three-starred restaurant ‘Coi’ in San Francisco. Throughout his life, Daniel suffered from depression and struggled with periods of feeling either up or down. It seems paradoxical, but the more successful the catering group became, the more the ‘up’ periods eluded him. The pressure and hostility caused Daniel to sink further and further into the sadder spectrum of emotions. The success did not lead to positive feelings, in fact, Daniel's creativity and pleasure in cooking declined as sales increased. 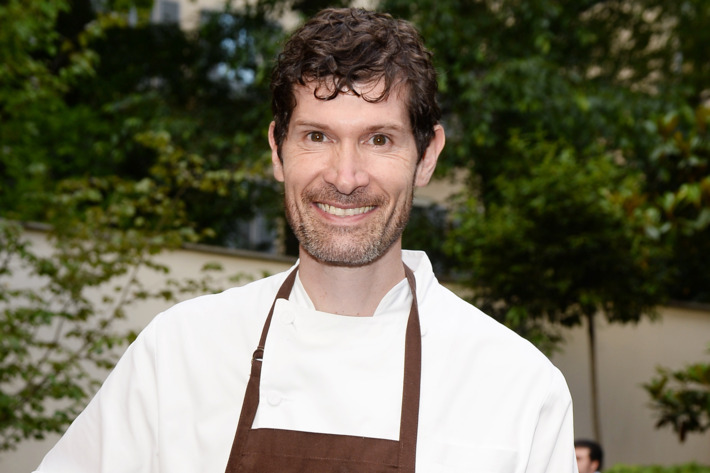 Read on: The digital food butler