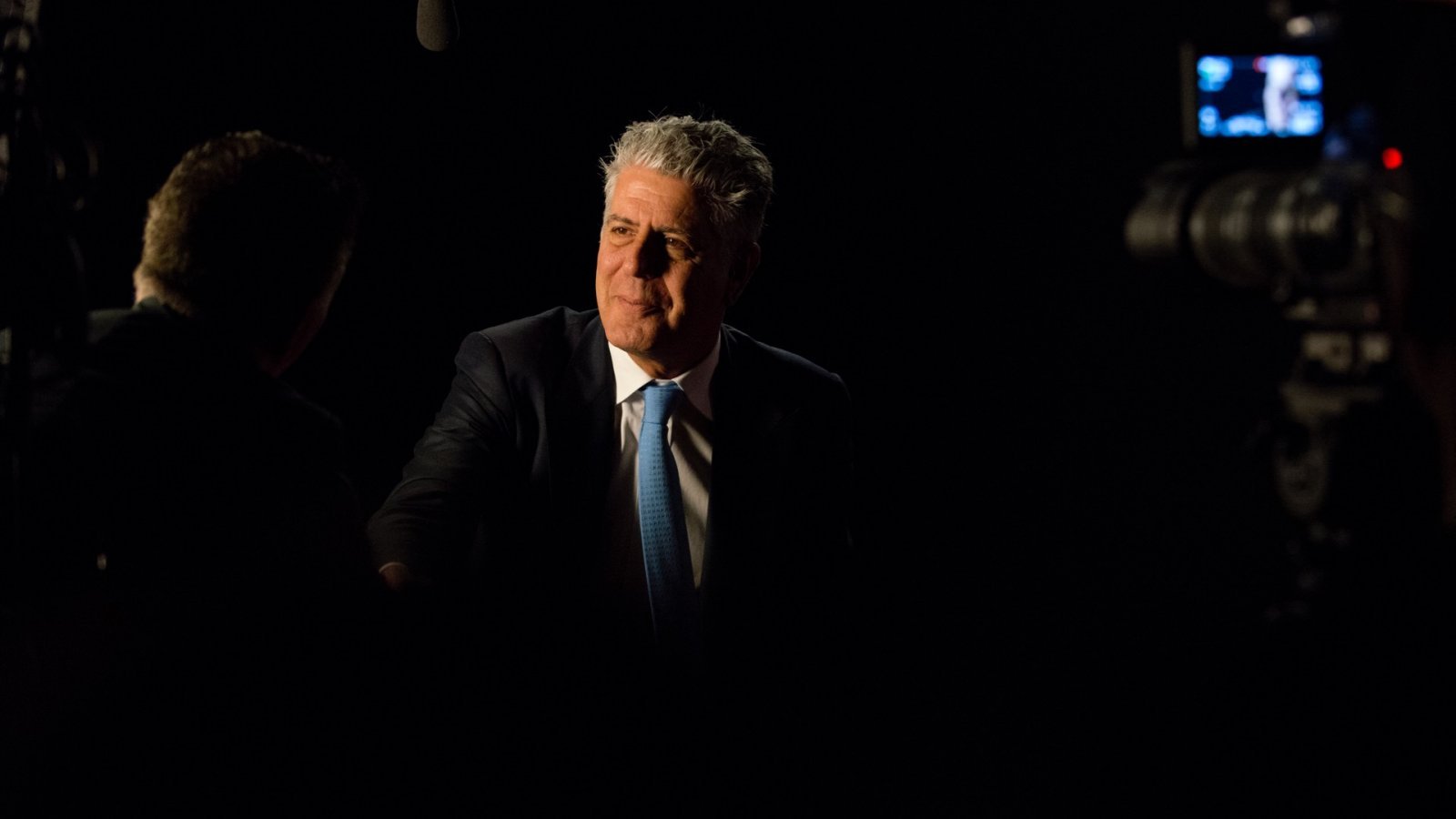 Anthony Bourdain was the greatest of all time

It’s been nearly two months since Anthony Bourdain committed suicide. If time heals all wounds, we still need a little more of it.

Much has been written about Mr. Bourdain and his incomparable impact on the world we live in. More, perhaps, about mental health and the startling but all too real fact that nobody is safe. If after all even Anthony Bourdain, the man with one of the most enviable jobs on the planet, felt this way, then…

Bourdain transcended boundaries, and gave a voice to the voiceless. To the unknown and to those too often perceived as unknowable.

Anthony Bourdain was the greatest of all time. His was the greatest voice in food because - paradoxically - it was never about the food. Throughout his body of work, food has always been the means to an end. Like nobody else he captured the essence of food as a universal conduit for empathy, compassion, and a human connection. Food was his way of understanding people, no matter where he went.

It’s this quality that the world so desperately needs right now. Because let’s face it, the world feels like it’s on fire. Every day brings with it a new crisis, a new avenue of misery. Everyone is glued to their screen and prone to distraction because it feels like at any moment, things could go disastrously wrong. We’re scared because we don’t understand, or because we witness others taking pride in ignorance. It feels like all the bridges are burning and there is no way to the other side…

This is why we need Mr. Bourdain. Because in the face of all that, he’d cross that bridge with an open mind and an empty stomach to show us that we’re not so different. That there’s no need to burn the bridge. That if we just took a second and talked, sat down and shared a meal, we’d realize we’re all just people.

Like nobody else he captured the essence of food as a universal conduit for empathy, compassion, and a human connection.

Bourdain transcended boundaries, and gave a voice to the voiceless. To the unknown and to those too often perceived as unknowable. To the immigrants breaking their backs in America’s kitchens. To the disenfranchised workers in the heart of Trump country just trying to get by. No matter who and no matter where he opened himself up and tried to understand.

Mr. Bourdain was brave, curious, filled with life and wanderlust. The food world owes him a deep creative debt. His death is a bitter reminder to no longer ignore the dark side of life, to take care of oneself and of others. But more than that, his death should be an impetus to continue his legacy. To celebrate the beautiful things in this world, and the staggering but unbelievably wonderful diversity of the people in it. And to realize that despite all those fascinating differences, there are universal constants that bind it all together. The appreciation of good food is only one of those.

I miss him dearly, though we never met. Maybe one day I’ll see him in the great unknown. It’s a comforting thought, for there’s no one I’d rather guide me.