Written by Redactie on Wednesday 25 October 2017 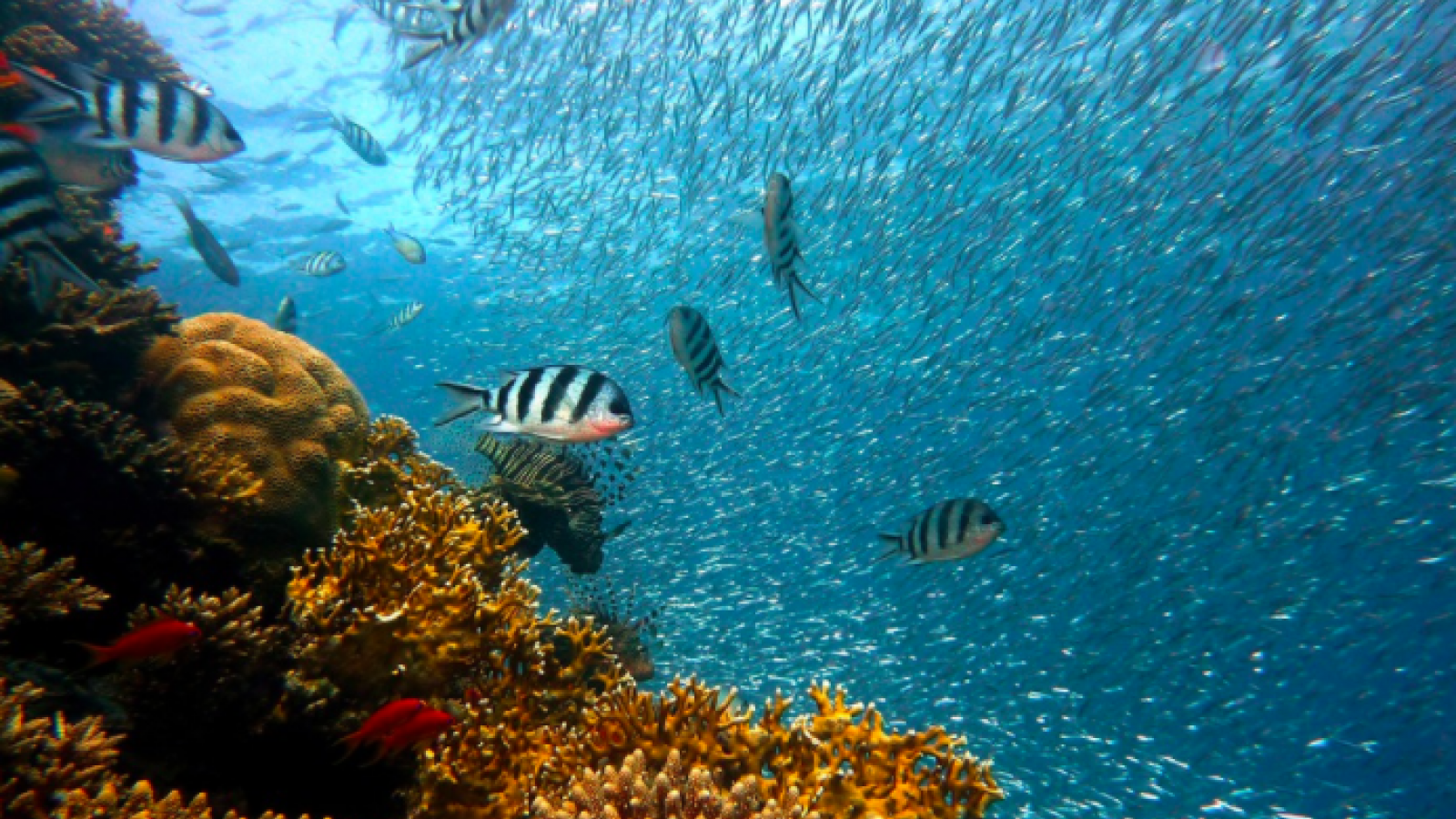 Every year we catch between 90 and 100 million tons of fish, crustaceans, and assorted shellfish. 90% is hauled up from the world’s oceans, with 10% coming from lakes and rivers.

World per capita fish supply reached a new record high of 20 kg in 2014, thanks to vigorous growth in aquaculture.

China is the largest producer and consumer of fish. They account for 33% of the world’s total.

25% of all fish worldwide is caught illegally.

56.6 million people were engaged in the primary sector of capture fisheries and aquaculture in 2014, of whom 36% were engaged full time.

Read the other inspiring facts in the Food Inspiration Magazine: Future of Fish.

More from Facts and Figures