Written by Redactie on Friday 23 December 2016 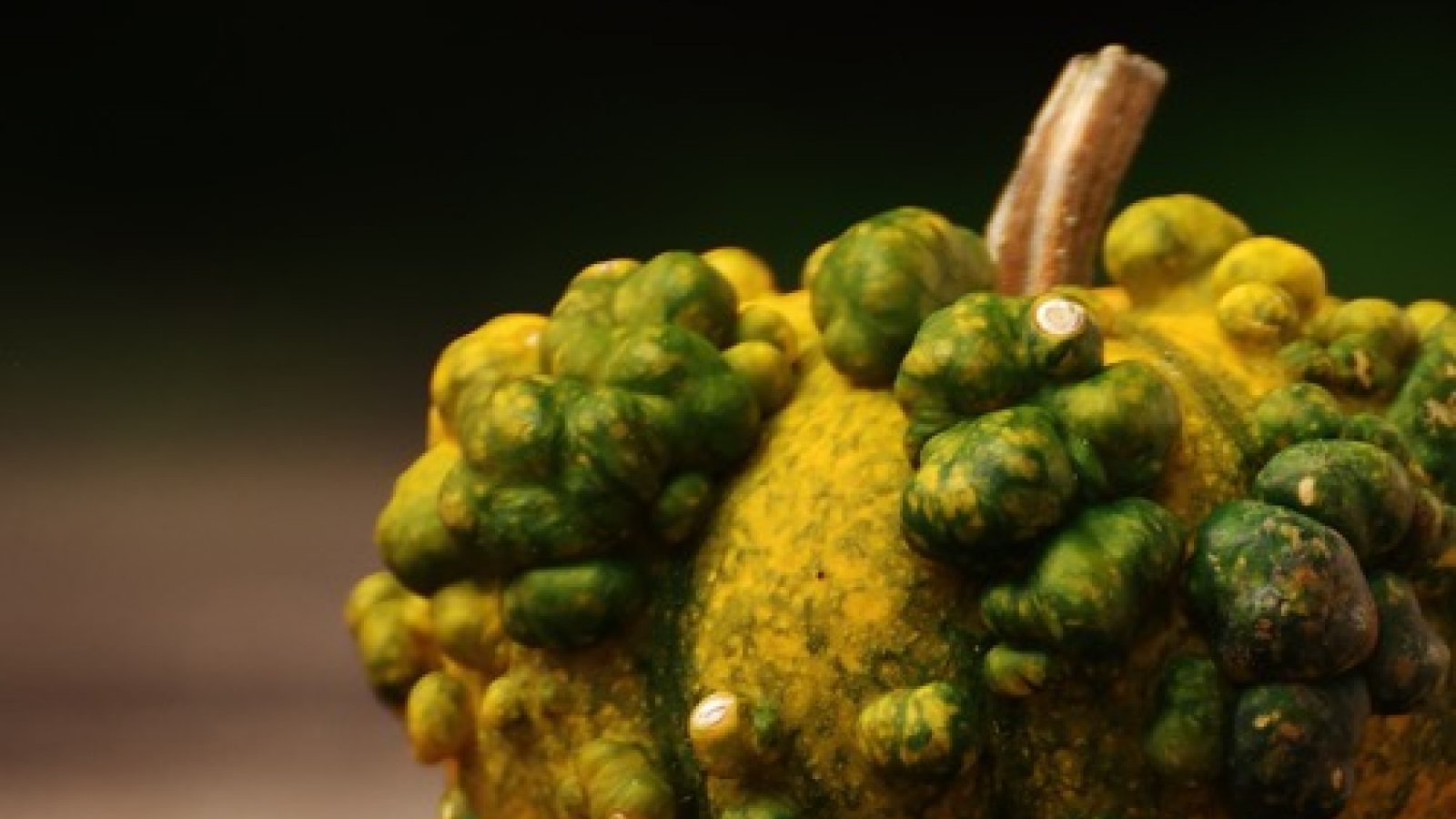 Ugly on the outside doesn’t have to mean ugly on the inside.

A third of all the food we produce goes to waste. A lot of it purely because it doesn’t fit the perfect image of what we believe food should look like. Down with the beauty standards in food!

Supermarkets around the world

For a long time, supermarkets have been largely responsible for propagating the wasteful beauty standard in food, but slowly, a growing number are starting to realize the error of their ways. They are making an effort to show their customers that ugly food can be attractive. Some examples from The Netherlands and France.

‘Flavor is on the inside,’ says the Dutch supermarket chain about their ‘buitenbeentjes’ (outsiders). Fruits and vegetables that look a little different from what we’re used to. The ugly apples and pears are prepackaged into bags of two to four pounds. They are not, then, put on display alongside the ‘normal’ looking produce. It is also possible to order a box of seasonally appropriate ugly food.

The third largest supermarket chain in France began their ‘Inglorious Fruits & Vegetables’ campaign in 2014. Starring, among others, ‘the grotesque apple, the ridiculous potato, and the hideous orange.’ In order to convince their customers that there really isn’t anything wrong with the produce they also launched a line of soups and fresh smoothies made from their inglorious food.