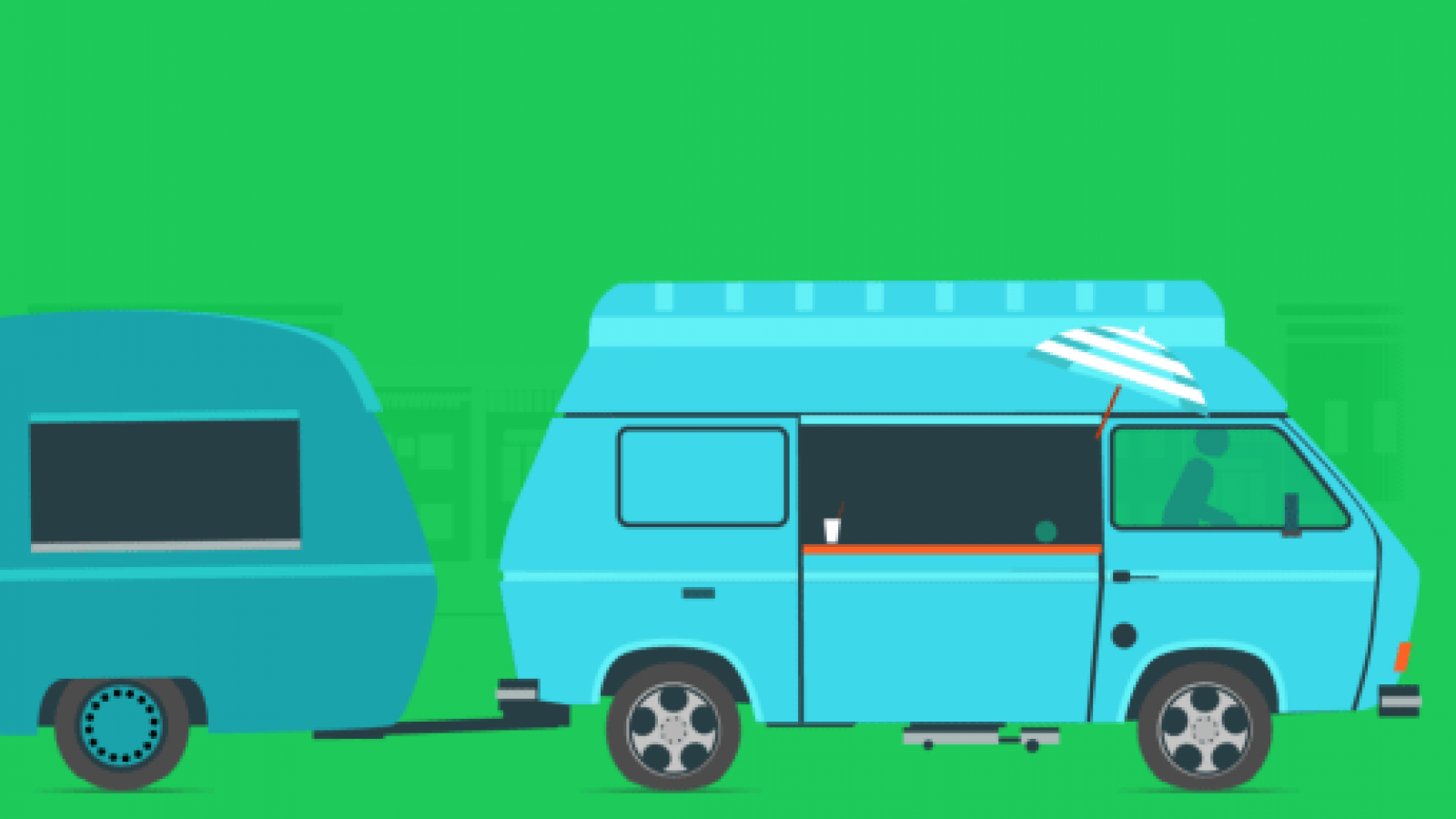 Food trucks a new phenomenon? Mobile carriages have been defining the street scene for centuries.

If you think about it, 'food trucks' have been defining the street scene for centuries. And so Food Inspiration presents: the evolution of our food on wheels. From the baker’s cart to cheese wagons and from a riding barbecue to a gin-tonic bicycle.

The first meals on wheels date back to the seventeenth century. The baker, milkman and grocer use to deliver their products to people home’s using horse or dog drawn carts or bicycle-mounted carts. In tandem with increasing urbanisation, carts offering prepared food became more popular. Potato-based pancakes, sandwiches and pre-sliced fruit were sold to hungry city workers.

In 1866, American rancher Charles Goodnight converted an old military wagon to a mobile kitchen to provide cowboys – driving their cattle from Texas to New Mexico – with meals. These chuck wagons mostly prepared meals based on easily preserved ingredients like beans, pickled meats and sourdough bread. The chefs - called ‘cookies’ – were often up as early as three a.m. to stoke the fire, bake the bread and make all the necessary preparations to feed a herd of hardworking men. Aside from being used as chefs, cookies also functioned as barbers, dentists and bankers. Cook-offs using these traditional chuck wagons are still being held all over the United States.

The invention of the automobile in 1886 meant that motorized food trucks took over the streets. The baker’s handcart was replaced by a three-wheeler with an engine mounted next to the steering wheel, called the ‘iron hound’. Taco and burger trucks were also on the rise. These roach coaches owe their name to the dirty parking lots and seedy alleys where they sold their food. The next step was the ice cream truck, which we still see today. Playing jingles and painted head to toe, they made the hearts of children worldwide beat faster.

The gourmet food truck had its breakthrough in America in 2008. In the depths of an economic crisis, food trucks started serving fast and good food at a low price. Nowadays these food trucks are culinary pioneers and an integral part of street scenes everywhere.

Want to read more about food trucks and casualization in food?

Read on: Back to basic