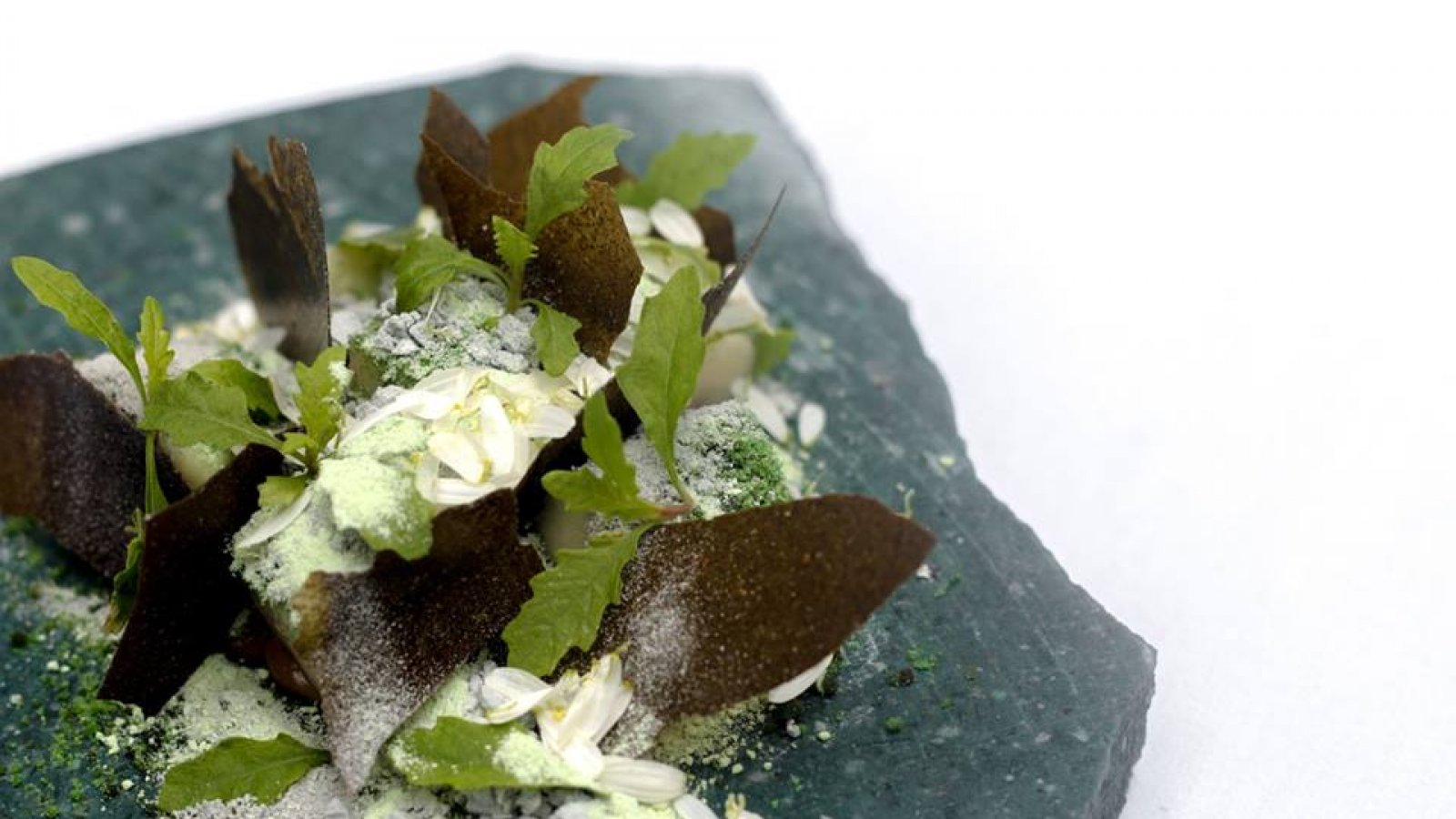 Restaurant Central in Lima celebrates the biodiversity of Peru.

Central opened in 2013 and was ranked number fifteen on ‘The World’s 50 Best Restaurants’ list by 2014. Now, in 2015, it’s climbed to fourth place. At the restaurant, situated in the traditional Miraflores district, Chef Virgilio Martínez takes you on a culinary journey through Peru.

The dishes are prepared with Peruvian ingredients sourced from different altitudes around the country. The menu starts with dishes from the sea (-20 metres) and finishes with dishes from the Andes (4,200 metres); the altitude of where the produce is found is also listed. Ingredients from Cusco – at the heart of the Inca Empire – literally represent the peak of the meal with a dish named Extreme Altitude, inspired by ingredients that grow at 4,200 metres.

Want to read more about Central and future cooking?