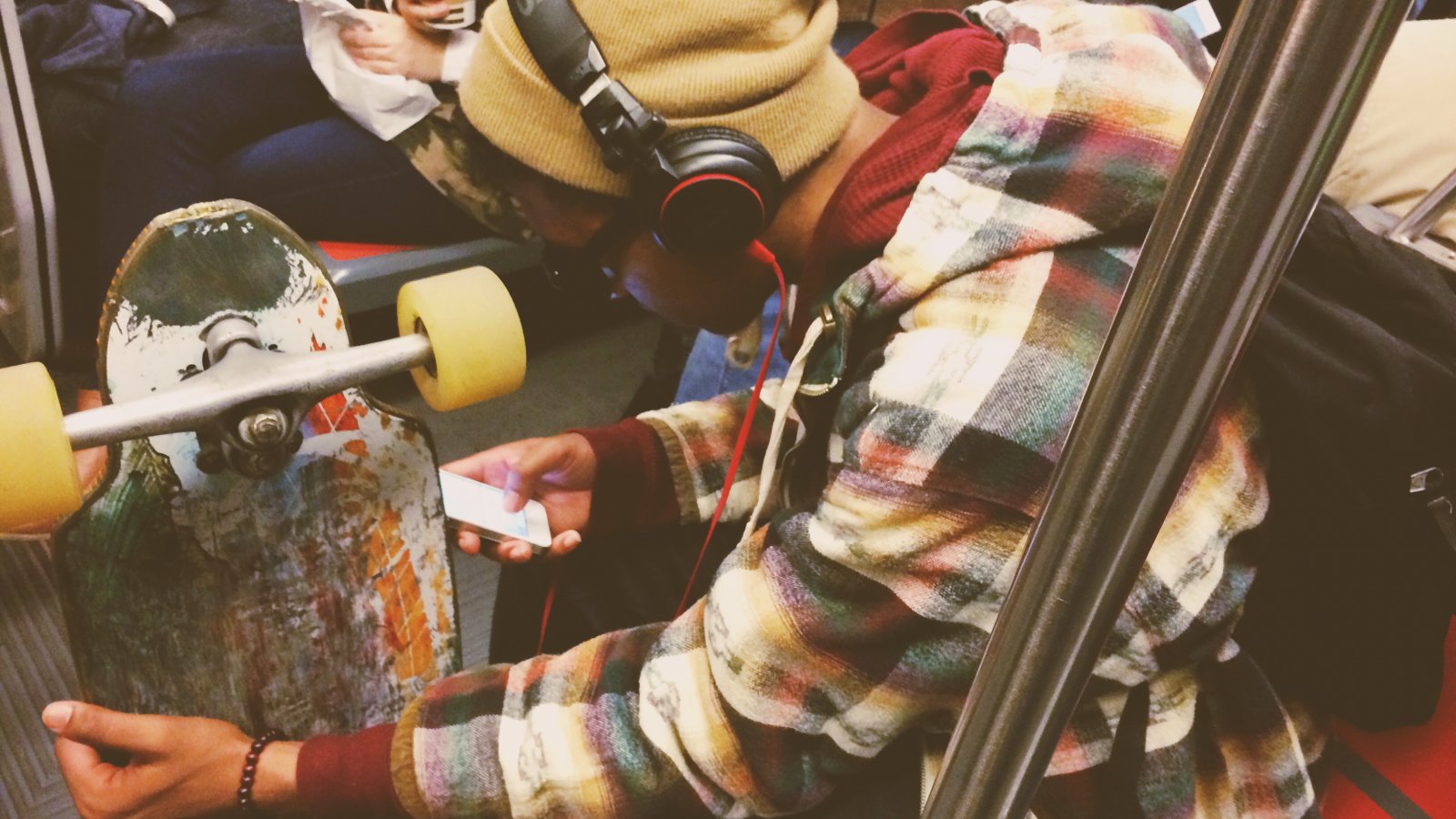 Millenials have more buying power at their age previous generations and they’re using it to change the game.

Generation Y, Generation G, the WE generation, globalists, digital youth, millenials and so on. In absolute numbers, the millenials, at 2.3 billion people, are the largest group in the world. This group has more buying power at their age than the generations that preceded them.

They want change. More so than baby boomers, millenials are claiming the right to be young. They are more aware of their individuality and are planning on using that to change the rules of the game globally.

A period of sweeping change

The millenials are independent politically, socially, and philosophically and they are spearheading a period of sweeping change in America and around the world.

Do you want to know more about the Millenials?