Stop conflicts in the kitchen 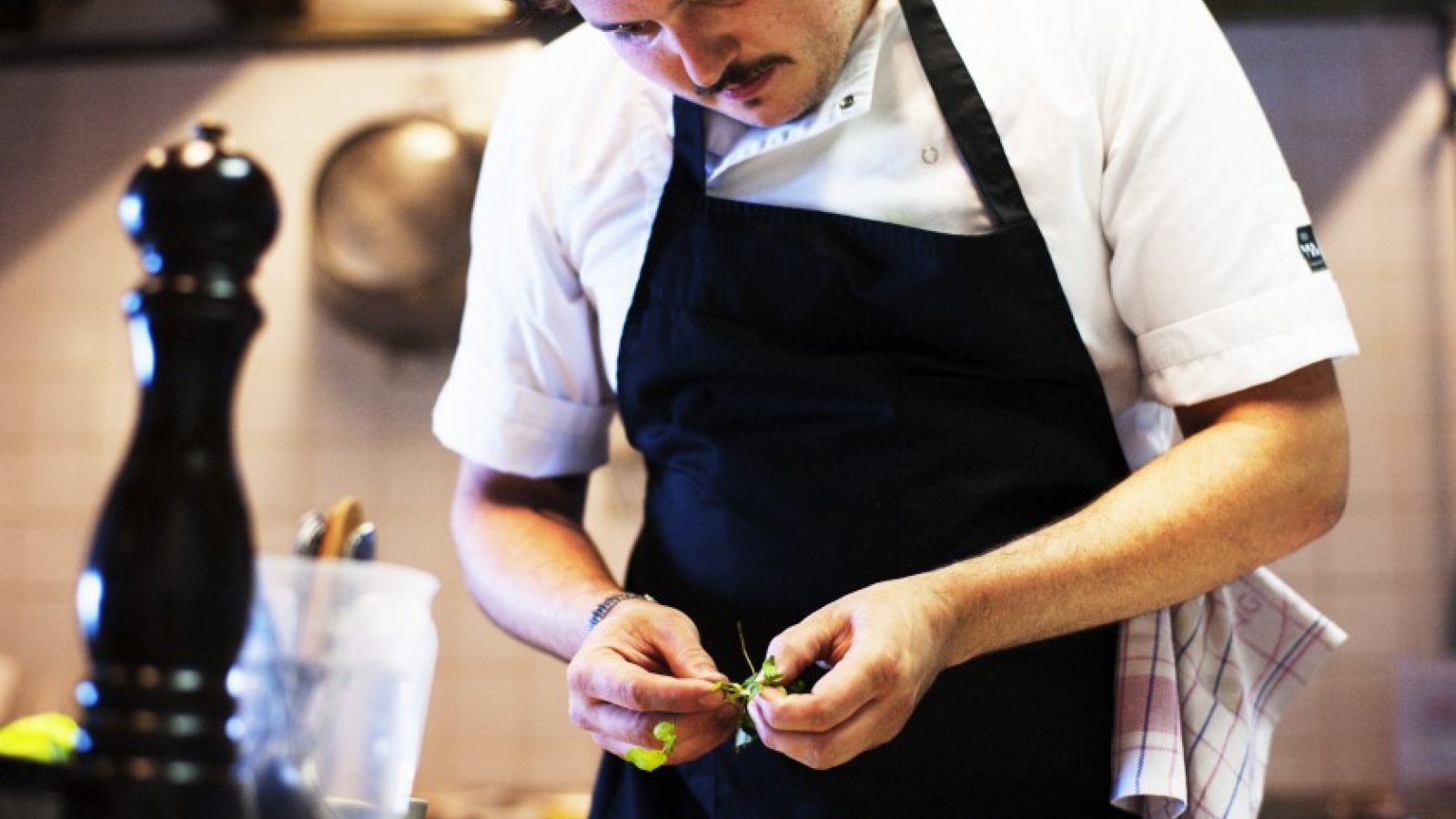 The kitchen can be a heated place. Swearing, physical altercations It happens. It has to stop. Now!

Exhausting 18-hour workdays and innocent verbal jabs get out of hand. The kitchen can be war. In France, several well-known chefs have presented a manifesto in late 2014: ‘Touche Pas A Mon Commis’, meaning Keep Your Hands Off My Kitchen Aid. Everyone that signs the manifesto pledges himself or herself to end violence and sexual intimidation in the kitchen. This manifesto has to break the omertà surrounding conflicts taking place in kitchens.

Chefs from the start

The manifesto is gaining traction within France and far beyond. Chefs that have signed up from the start are Cyril Lignac, Adeline Grattard, Gregory Marchand, Thierry Marx, Christian Etchebest and Ludo Lefebvre. Elena Arzak and Alain Ducasse are also rumored to have signed.

Experts believe that the rise of open-kitchen restaurants and an increase in female chefs are helping to curb the hot-headed macho chefs.

Listen tot his clip from the BBC on ‘Touche Pas A Mon Commis’.