Written by Redactie on Saturday 13 June 2015 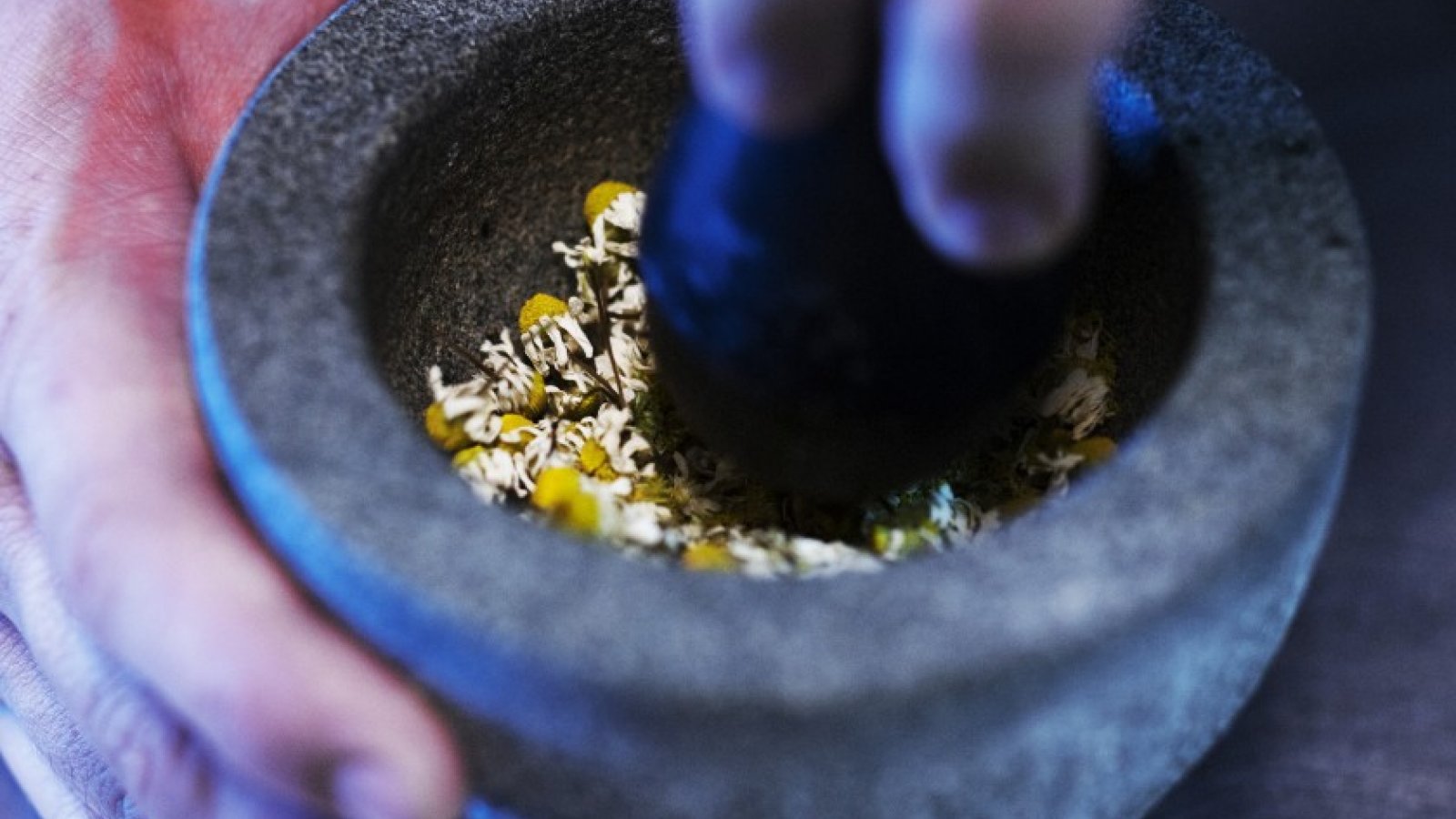 We’re on our way to a new reality. In the kitchen, on the plate and on the workfloor. Check our forecasts.

1. The old adage of ‘grow, grow, grow’ is starting to crack.
Unbridled growth is exhausting resources. We aren’t living in an era of change but in a change of eras.

3. Acting in the here and now is more important than long term planning.
In a rapidly changing world, the horizon is chaotic instead of orderly. The ability to adapt to change improvisational management has to be anchored in a flexible strategy.

4. Initiative among employees and managers has to be stimulated.
It’s okay to make mistakes: if you never lose you can never win. Focusing solely on margins the model we used before the financial crisis is turning corporations into zombies.

5. The guests and employees are co-creating your image in the new reality.
In the old days you could direct your brand by employing mass media. Now customers are talking back and return on involvement precedes return on investment. Instead of sending out information, corporations have to manage the conversation.

6. We’ve been seeing the trend of global to local for years.
Influenced by new ways of thinking about sustainability, alternative food systems are popping up. In the last decade in America, we’ve been seeing a staggering growth of farmers' markets where farmers sell their own products to consumers.

7. The cool crafters are the pioneers of the new big transition.
The sharing economy where access is more important than ownership is one of the driving forces beyond the creation of the new economy. The world is in the middle of a strategic reorientation when it comes to economic growth, ownership and business models.

8. The dominance of large corporations in the area of storytelling is crumbling.
Consumers want to buy products made by people they recognize as real men and women. Because they want them to have the money. Because they recognize that these new entrepreneurs are following their dreams and are honest about it.

9. The pressure on margins is structural.
Even when the economy is growing, most businesses will have to settle for less. Thanks to the Internet, the customer truly has become king. They book their things later, faster, and cheaper. They love bargains and deals and negotiate for decimal points.

10. The California sixties have laid a foundation for the new age.
During the time of peace and love the bits and bytes that are changing the world were born. Thanks to the union of technology and counterculture, we are moving towards a new connectivity, towards networks of value where sharing knowledge and insight leads to new structures and revenue models.