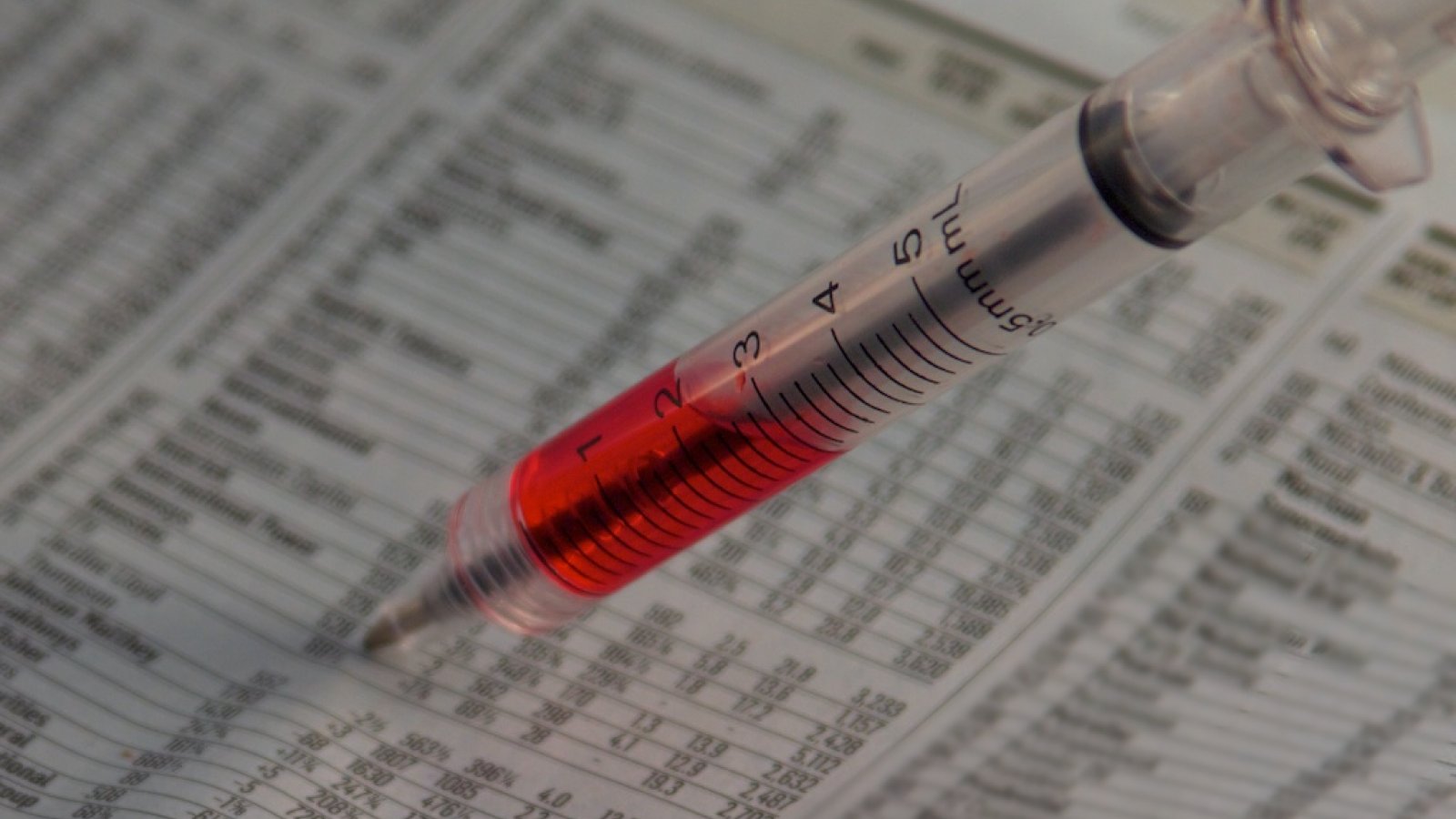 The projection is that the revenue of the sharing economy will be equel to that of the traditional rental companies by 2050.

Our economy is changing from owning all of your stuff to sharing it with others. But is there a future for companies that embrace this evolvement?

The Projected Revenue development between 2013 and 2025 is: