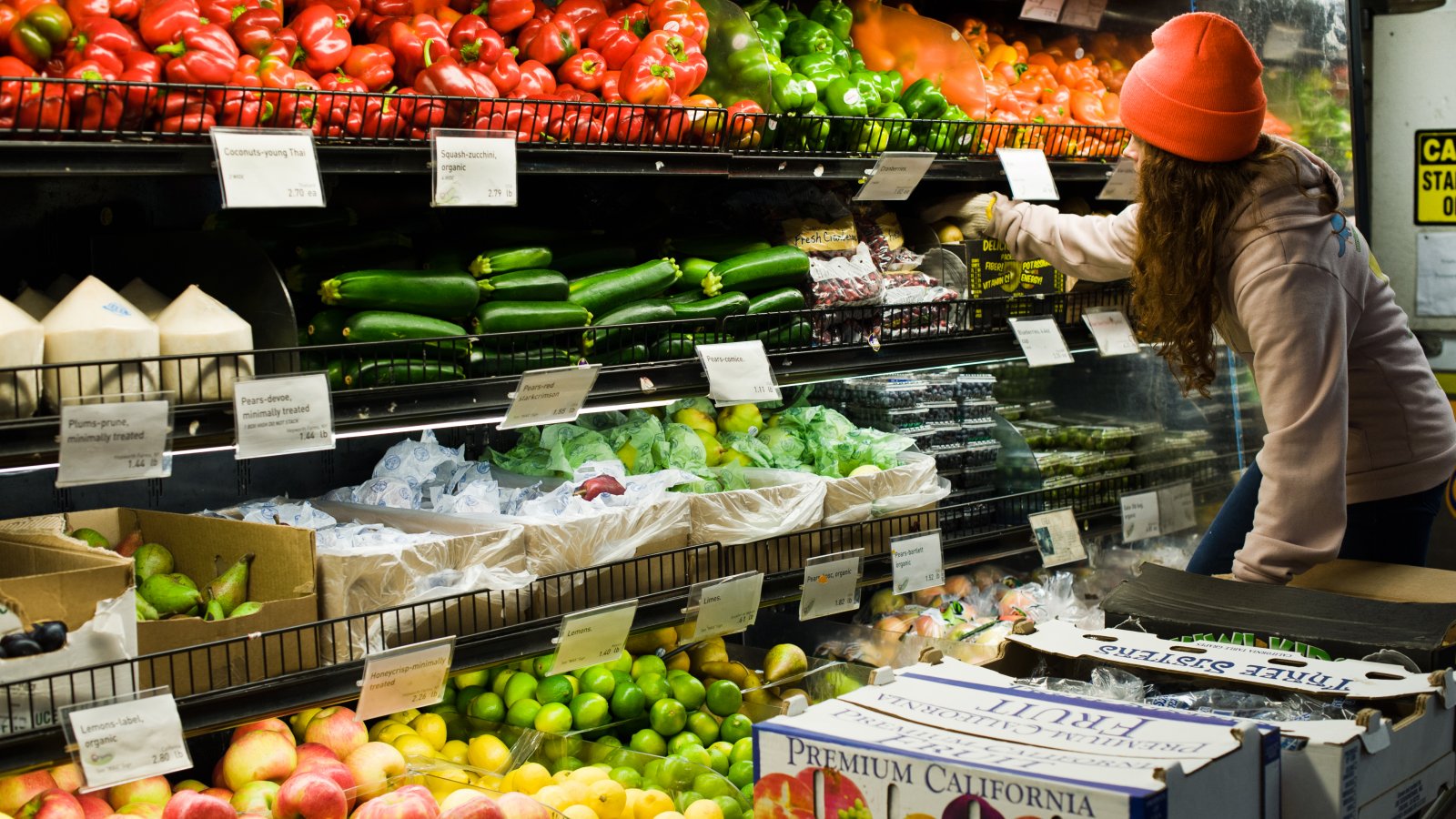 Sharing is part of many community initiatives. A great example is non-profit supermarket @foodcoop.

Nowadays communities are using the sharing economy to enhance the experience of their consumers. By creating concepts that are carried by the community, people take matters into their own hands again. An example of a community initiative is Park Slope Food Coop in Brooklyn.

Park Slope Food Coop in the heart of New York City is what people call a food cooperation. A non-profit supermarket where the people aren’t just employees, they’re the company. You need a membership to shop at the supermarket, which you get after you volunteer for about two hours and forty-five minutes every month. Whether members stock the shelves, man the register, work in the back office or are out in the community, it doesn’t matter. Decisions are made democratically at an assembly to which all the members are invited.

The Food Coop was founded in 1973 because of a sense of dissatisfaction at the lack of cooperation within society and the desire for good food at fair prices. Forty odd years after its founding, the Food Coop has over 16.000 members and the supermarket has grown to one of the largest food cooperations in the US. Because focus isn’t on profit, the food cooperation can focus on other things like fair prices for both suppliers and members.

A Brooklyn Story: The Park Slope Food Co-op from GRITtv on Vimeo.