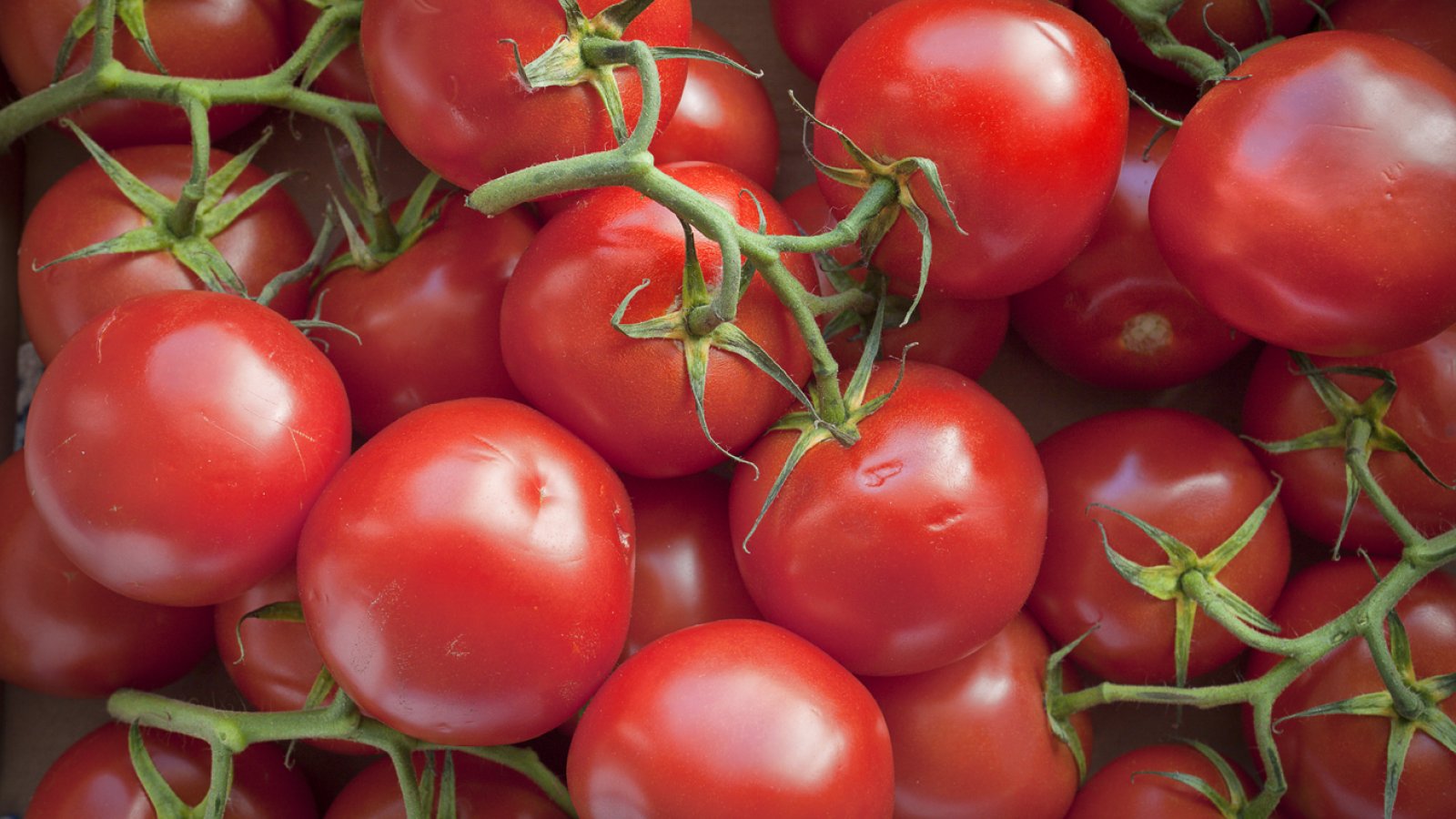 Did you know tomatoes are by far the leading vegetable worldwide by volume produced?

Vegetables are one of the basics of human nutrition. The global amount of vegetables harvested is massive, over 1.1 billion metric tons per year. That’s equal to 16 million copies of one of the world’s largest cruise ships, the Queen Mary 2.

Did you also know?

Do you want to read more about vegetables?