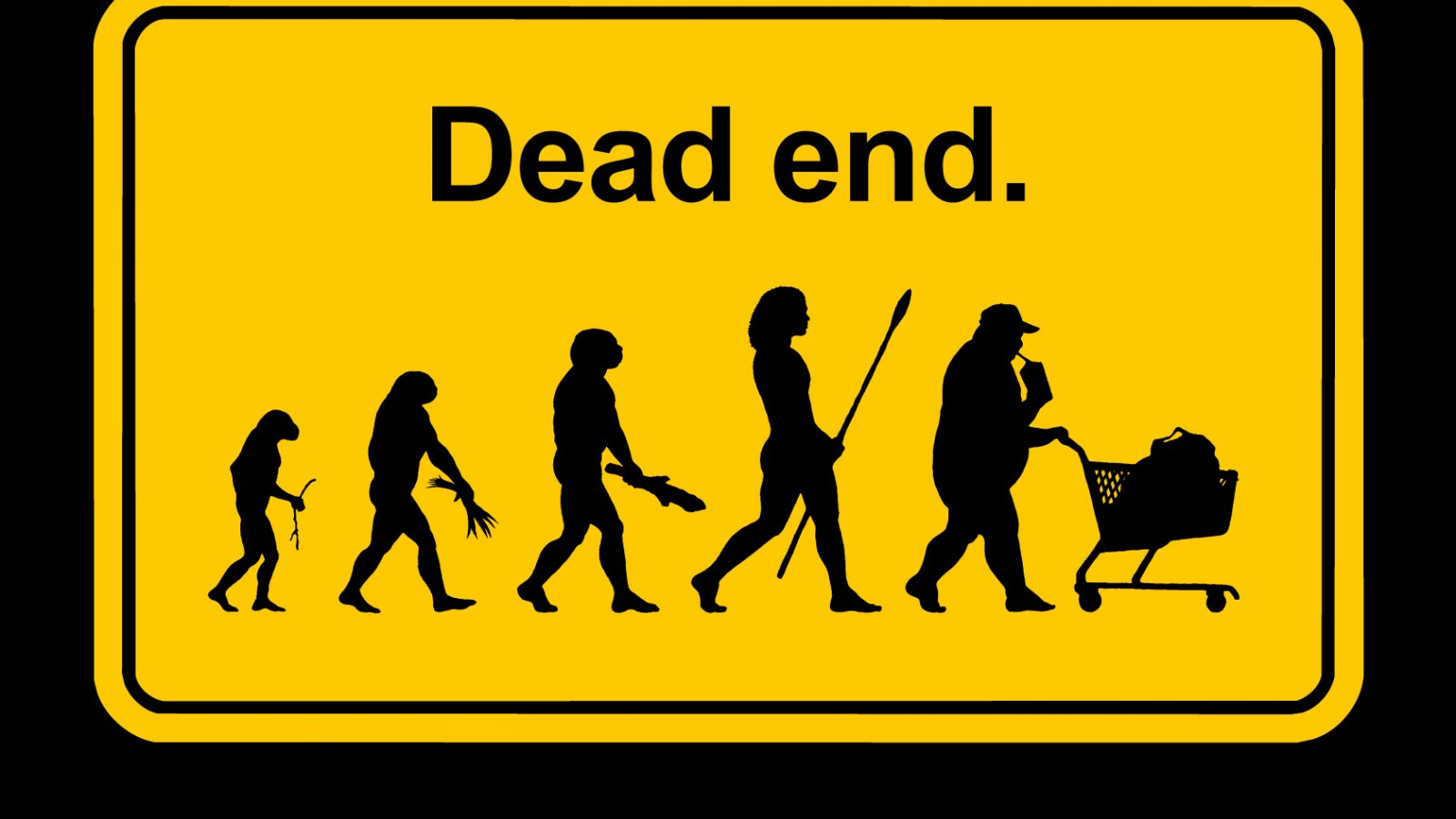 There are a lot of people that write about food. Why not take this to your advantage and expand your knowledge about the food market. The following three books shine a light on one of the big health problems of this century: obesity.

Michael Pollan – In Defence of Food

Those who cook at home are healthier than those who don’t. Obesity rates in countries where home cooking is prevalent are lower. In his latest book In Defence of Food American author, scientist, and food activist Michael Pollan investigates how home cooking places man between nature and culture. Using the four elements – fire, water, earth and air – as a guide, Pollan argues for us to take our health back into our own hands and start cooking again.

The gargantuan effort needed to feed cities across the world on a daily basis has a massive and vastly underappreciated social and physical impact on both the human population and the planet. Yet few of us are conscious of the processes that are required to bring food into a metropolis. This original and revolutionary study examines the way in which modern food production has damaged the balance of human existence, and reveals a centuries-old dilemma that holds the key to a host of current problems, among them obesity, the inexorable rise of the supermarkets, and the destruction of the natural world.

Ellen Gustafson - We the Eaters

The implausible truth: over one billion people in the world are hungry and over one billion are overweight. Far from complete opposites, hunger and obesity are in fact different manifestations of the same problem: it’s increasingly difficult to find and eat nutritious food. By examining the global industrial food system using the deceptively simple template of a classic American dinner, We the Eaters not only outlines the root causes of this bizarre and troubling dichotomy but also provides a blueprint of actionable solutions ‒ solutions that could start with changing out just a single item on your plate.

Do you want to know what other books we suggest you to read?

Read on: Healthy and vital