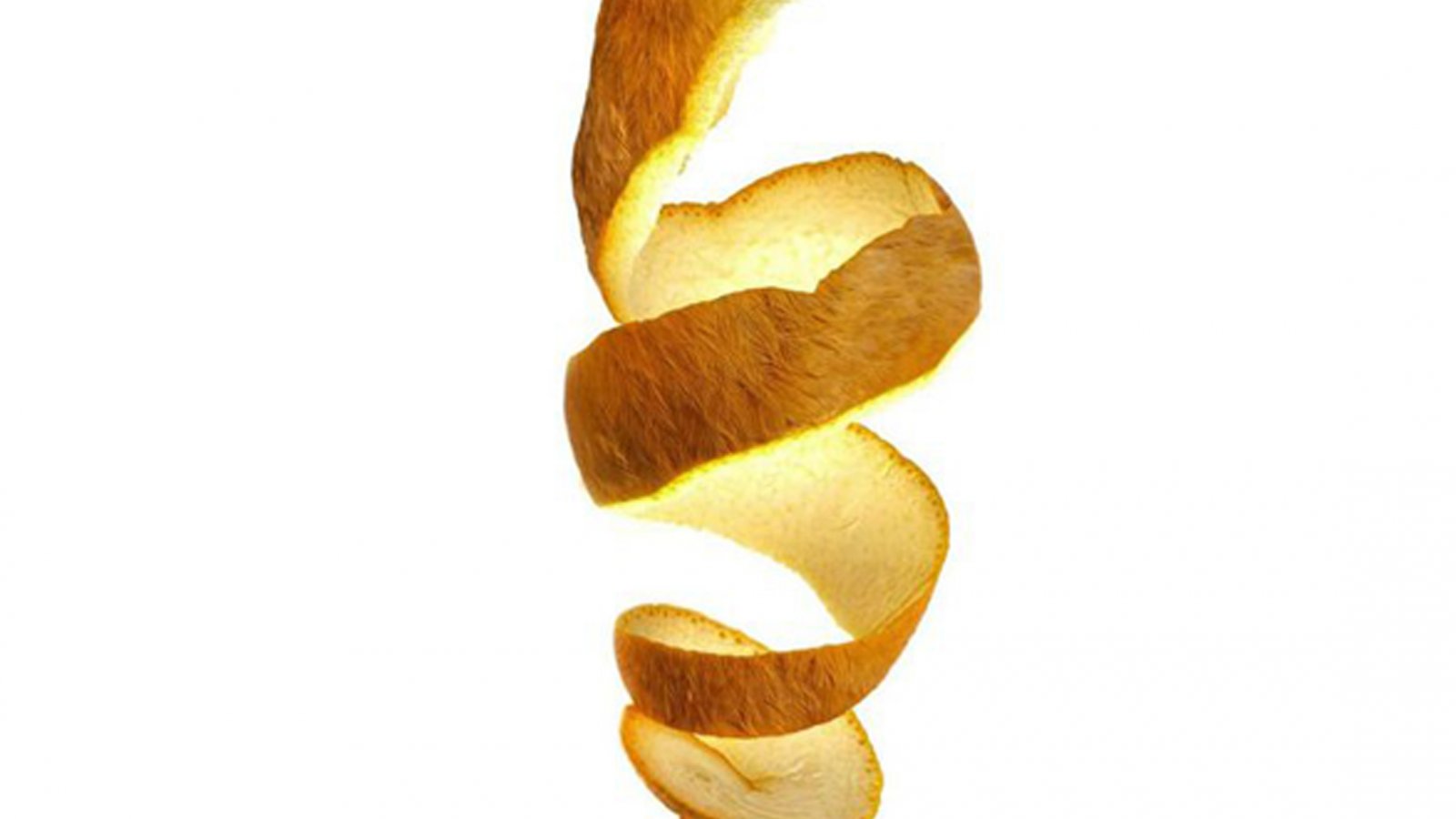 Overpopulation, overfishing, diseases and pollution are endangering our food supply. This is what causes ingredients to disappear.

By 2050, the world population will have reached 9 billion people. In order to be ready for tomorrow, we need to make changes now. We are facing an enormous challenge. How do we change the lifestyle of hundreds of millions of people in the affluent ‘meat loving’ western world? And in upcoming economies - such as China - where meat is being seen as a must have ingredient by an ever growing middle class population to demonstrate ones social status. Changing from meat and fish to vegetables is part of the bigger solution.

The price of meat continues to skyrocket worldwide. For instance, in spring 2014, the price of meat in the United States rose at the fastest tempo in over a decade. Meat will soon be considered a luxury item for most households. On land, the higher prices are a result of a combination of worldwide drought and diseases, which result in less stock. While higher demands - in western and developing countries - ask for even higher amounts. In the oceans fish and seafood are being hit twice as hard. There is overfishing and global warming, which endanger their existence and drive up the price.

Due to changes in price and availability chefs and restaurateurs must look at what they want and can offer their guest. Not every chef can surpass the buying costs of meat directly through their menu prices. Vegetables are price technically and margin wise way more interesting than meat. In several countries restaurant organizations promote changing the portion sizes of meat and vegetables. For instance in the Netherlands the initiative Dutch Cuisine says every dish must consist of a minimum of 80% vegetables and a maximum of 20% of meat, fish or poultry.

Science and technology are at play in the world of food production. And they are evolving in both. Vegetables are only years ahead as opposed to meat. The first horizontal farms that basically can feed entire cities are already in operation, producing 10.000 heads of lettuce per day. While last year, in 2014, the first lab meat hamburger was presented at a cost of $200.000 per 100 grams.

Do you want to read more about changing from meat and fish to vegetables?