Written by Redactie on Friday 9 January 2015 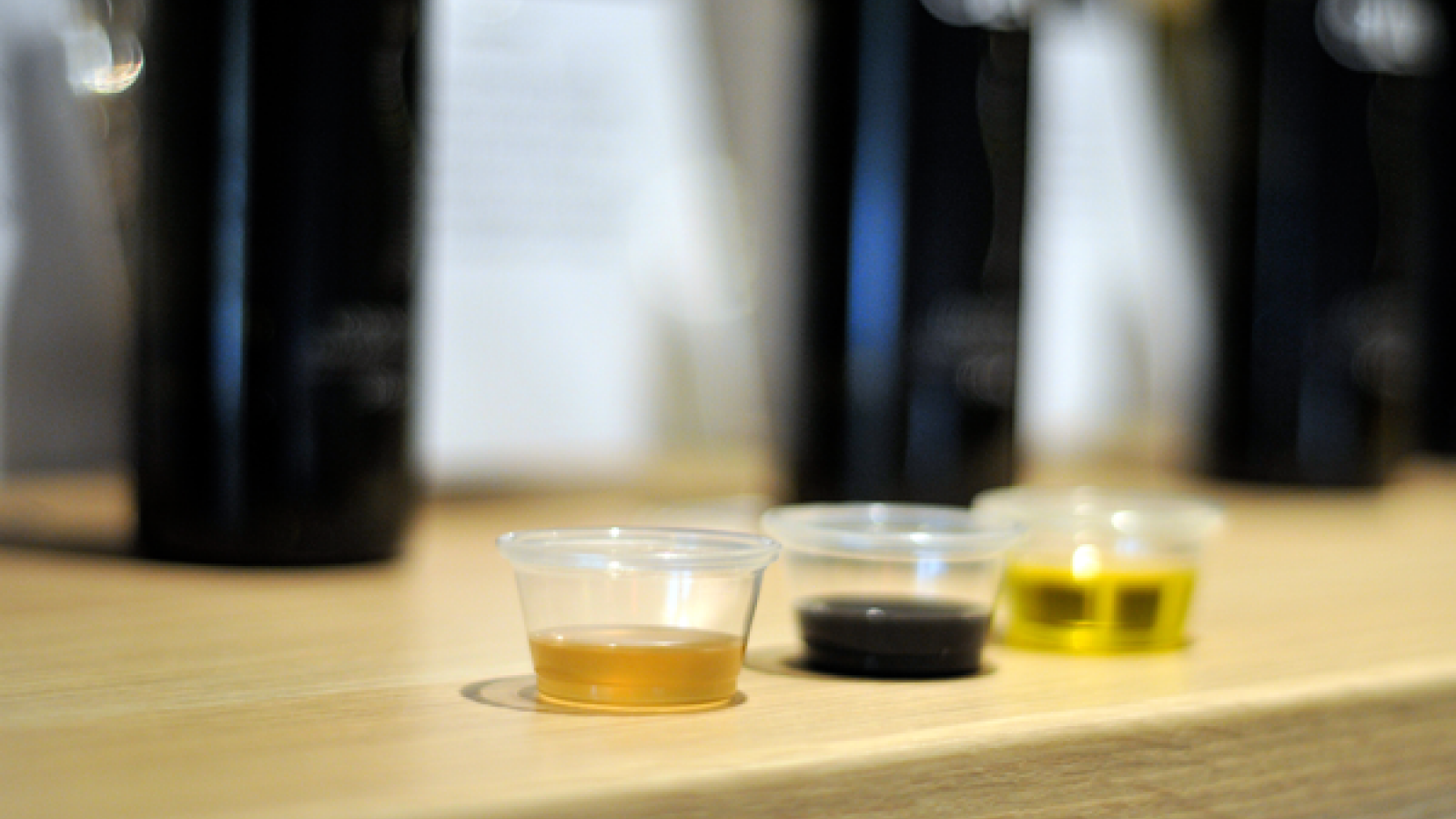 No sugar. No artificial sweeteners. On one of Tokyo’s main streets you can suddenly find yourself standing in a designer store offering fermented soft drinks: Osuya. A fresh and sour non-alcoholic soft drink made from vinegar.

In Japan, vinegar is sometimes advertised as a dietary aid or nutritional drinks, but Osuya’s focus is on taste. Rose hip, blueberry, apple and pomegranate flavoured vinegar are just a few of the options available. They even offer seasonal flavours like mango in summer. Aside from the soft drinks they also offer coffee, like a vinegar latte or even a vinegar beer.