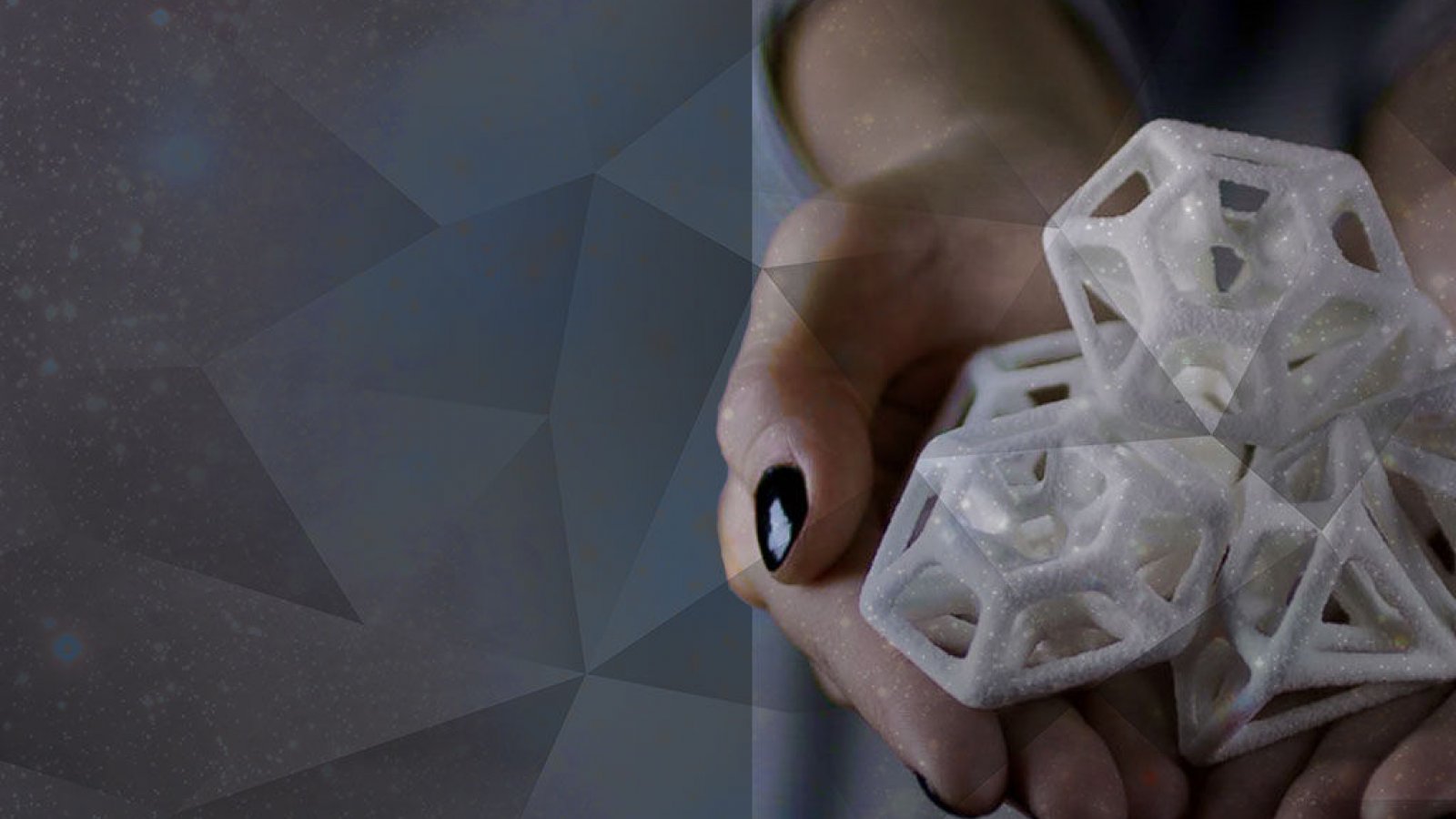 We all know 3D movies, but 3D food? In a few years time it will be normal.

Watching films in 3D has been around for a while now. But chocolate in 3D, jewellery printed in 3D, an edible dessert in 3D? In a few years’ time we will be doing everything in 3D. Printing three dimensional objects first started in the eighties. Surgeons were some of the first to use it - printing a new prosthesis is extremely precise and relatively cheap.

Trendwatchers expect that being able to print your own food will cause a revolution. Consumers will no longer be dependent on manufacturers; they can print their own designs straight from the internet. Fashion, food, jewellery, objects: everything can be produced in the future with a print run of one. As complex and personalised as you want, and retaining cost efficiency. Mass-customisation in all its glory!

Read more about future ingredients in the magazine.