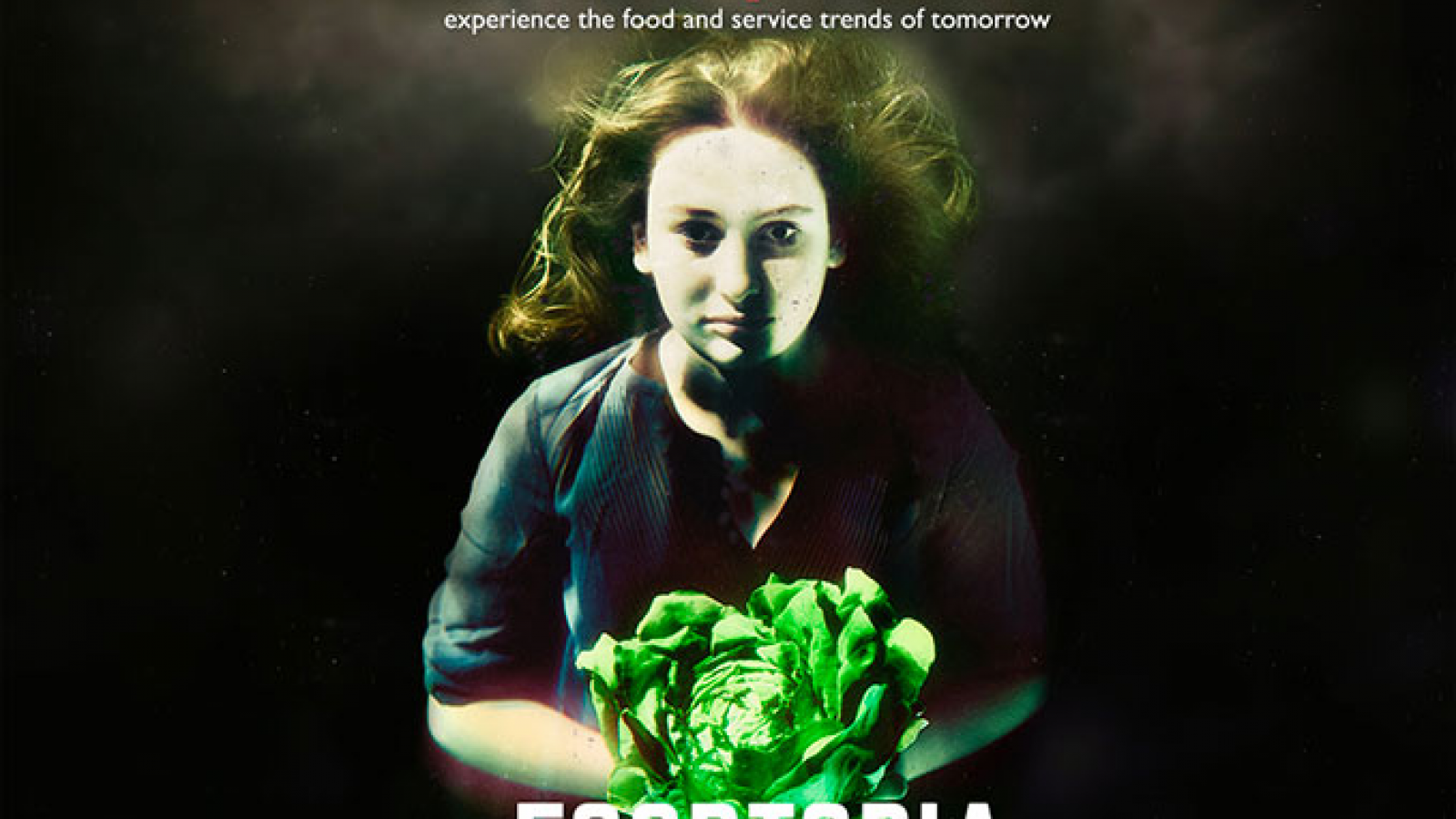 So happy! Food Inspiration nominated for the @DigitalMagAward 2014! #dmag14

The international edition of Food Inspiration Magazine is nominated for the Digital Magazine Awards 2014. The winner will be announced in London on the 25th November.

29 countries submitted their best digital titles for the fifth edition of the International Digital Magazine Awards 2014. The magazines are divided into 23 categories. Food Inspiration is one of the ten finalists in the category Food & Drink, together with titles including Jamie magazine and Good Food. Nominees in other categories include ELLE, Men’s Health and Al Jazeera Magazine.

Food Inspiration, in collaboration with Google Innovation Lab for Food Experiences, has been making an international magazine for two years. The digital inspiration-magazine is published four times a year and inspires the food professional with interviews, background, photo series, culinary inspiration and trends in the food sector from across the world. The last edition was dedicated to the year 2025. Food Inspiration interviewed international chefs Grant Achatz, Massimo Bottura and Richard Ekkebus about their Foodtopia.

Food & Drink magazine of the Year

The winner of the Food & Drink Magazine of the Year award will be selected by a professional jury consisting of diverse media professionals and will be announced on the 25th of November in London.