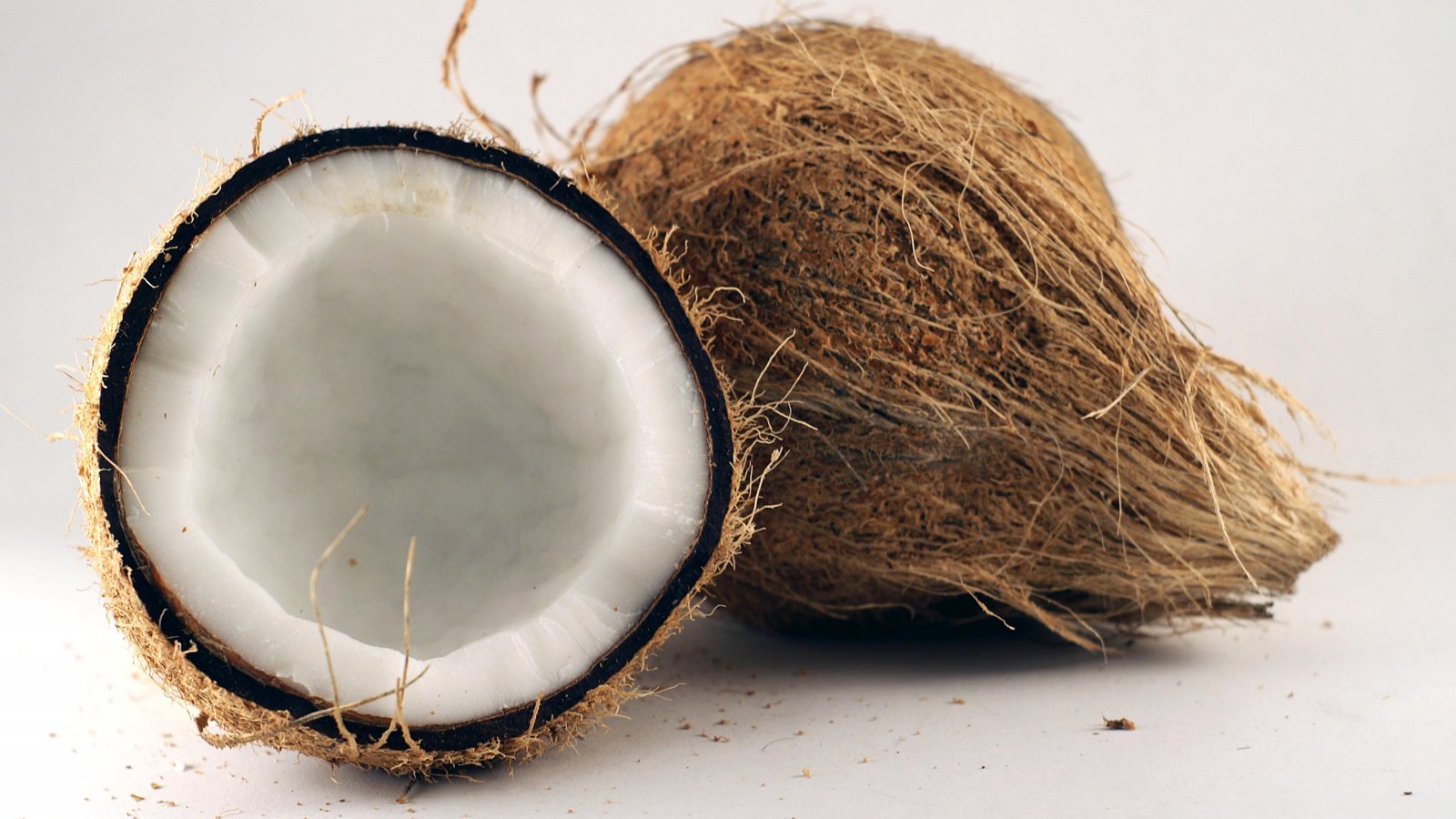 Written by Redactie on Monday 18 August 2014

Coconut as a replacement for blood plasma in transfusions? Learn about its healing properties.

In the Western world, we are becoming increasingly familiar with the phenomenon of food as medicine. We’ll focus on six everyday products with healing properties. Today: coconut

Coconut
Polynesians from the Pacific call palm trees ‘the tree of life’. For thousands of years, the coconut has had a prominent place in the local medicines of the people there.

Coconut contains more than ninety percent saturated fat. This sounds unhealthy, but is anything but. The fatty acids combat viruses, bacteria and fungi in the body, and give the immune system a helping hand.

Healthy fat
Coconut oil is becoming increasingly known as a healthy fat in which to fry, because it does not convert at high temperatures into trans-fat, which is bad for the body. Coconut oil also stimulates the thyroid gland and the absorption of minerals, such as calcium and magnesium, and vitamins A, D, E and K.

Coconut water naturally contains large amounts of potassium, calcium, magnesium, sodium and phosphorus. The large amount of potassium ensures a healthy blood pressure. During the Second World War, coconut water was used as a replacement for blood plasma in transfusions, by doctors in tropical regions


Read the full article in The Ultimate Seduction issue.