Tasting with your eyes 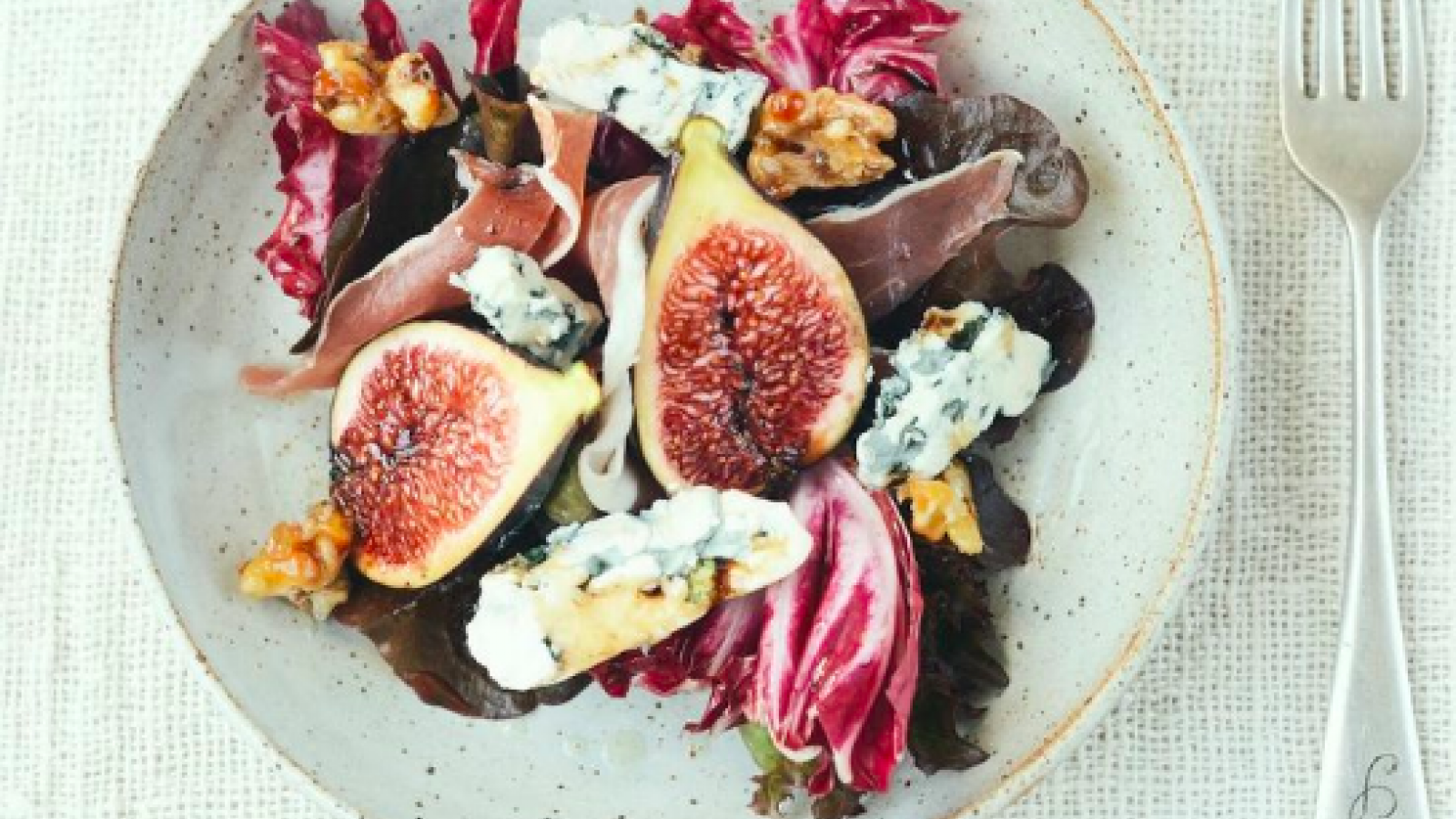 We visual stimuli 60.000 times faster than written text. How to eat with our eyes?

We all eat with our eyes. Recent studies show that above all other senses, the eyes are the first to judge whether something tastes good enough to put in your mouth.

People process visual stimuli 60,000 times faster than written text. We pay much less attention to information about nutritional values and allergens. Last spring, the Max Planck Institute for Human Development in Berlin carried out a study of how work-canteen visitors made their choices. The results show that the visual aspect of food is the most important. The price and name of the dish are equally important. Less attention is paid to values and allergens.

Plate size does matter
Another study shows that the size of a plate plays an important role in our judgement of food. Last year, researchers from the Stanford University School of Medicine published their findings in the International Journal of Obesity. Equally sized portions were considered smaller by the respondents when on a large plate rather than a small plate. The participants that ate from the small plates were full more quickly, and less likely to overeat.
Business owners in the food service sector can apply the findings in their businesses. Give a restaurant guest the opportunity to walk past a platter with fresh ingredients, rather than pointing out how thick the menu is. And as far as the discussions about portion sizes and obesity are concerned: simply serve on smaller plates, or package the food in smaller containers.

Read the article in The Ultimate Seduction Issue