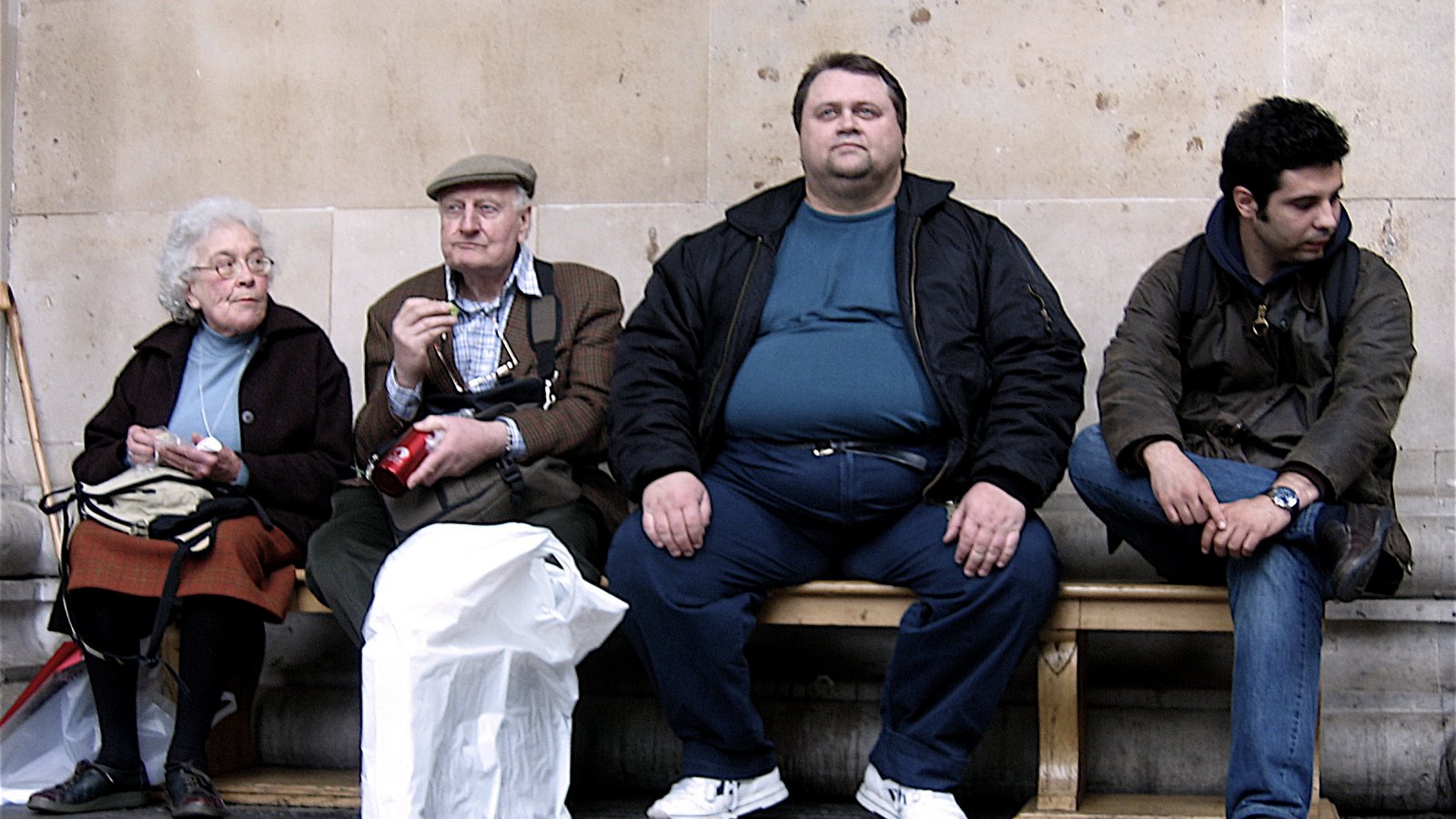 1 in 3 adults and one in five kids in America is clinically obese. How did we get here? We interviewed @M_MossC

1 in 3 adults and one in five kids in America is clinically obese. How did we get here?

‘It was in the 1980s when obesity numbers started climbing. Not only for adults but also for children. There are a number of reasons for this. Our dependence on convenience food increased at the same time as it became more socially acceptable to eat anything, anytime, anywhere. Nowadays it’s not unusual to see people eating and drinking on the streets and in business meetings.

The industry calls this ‘mindless eating’ and as a response to this trend, started making more snackable food. Basically, food that is less expensive food and more alluring. It drove the creation and consumption of these products, loaded with salt, sugar and fat. And whereas this phenomenon started in America, by now it is sweeping the world.’