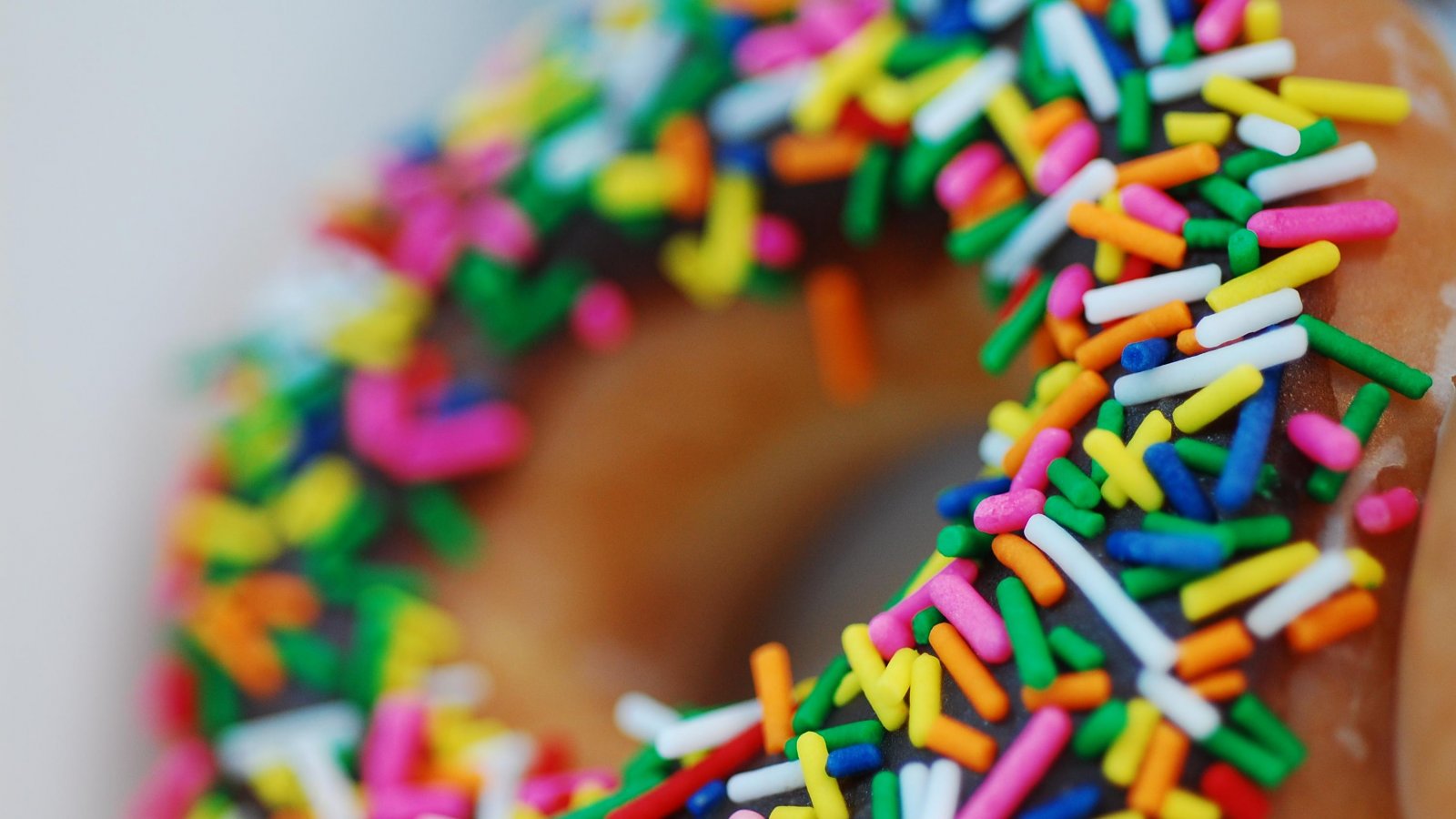 Written by Redactie on Friday 1 August 2014

How do we repair the damage of our food choices? We interviewed @M_MossC about salt, sugar and fat.

What do you think has to be done to repair the damage and make the future brighter armed with what we know today?

‘People can start with what they buy. It’s difficult though and can be tempting to buy the least expensive stuff as we’re all under some financial pressure. It’s also difficult to talk your kids into eating healthier. But I’ve talked to many different types of people throughout the country and in Canada and Europe, and they all want to change their diet.

I think that the food places have an opportunity to stand up. If they don’t, they risk a decline in sales. That could really happen – look at the soda industry. People are starting to drink less soda. Pepsi and Coca Cola could have been ahead of this trend. So I would love to see the other companies taking a pro-active stance.’