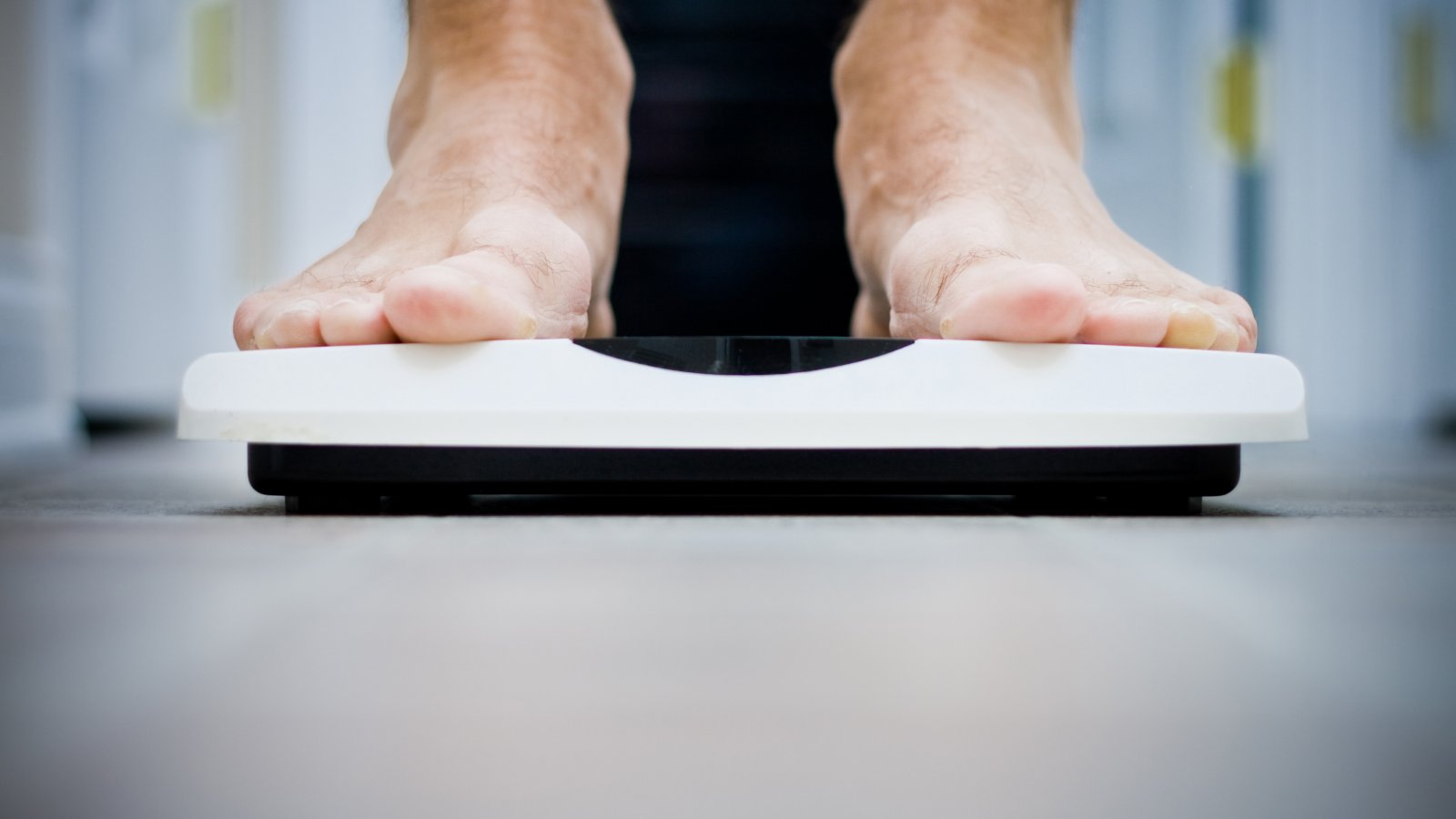 Written by Redactie on Monday 7 July 2014

Fed Up, the film which the food industry does not want you to see @fedupmovie

The documentary Fed Up lashes out against the American food industry. The documentary highlights that we need to drastically change the way we view sugar and food.

The makers of the documentary want to achieve the same effect as had by Al Gore’s An Inconvenient Truth on our perception of climate change.

The documentary is currently showing in American theaters.

Read the article in The Ultimate Seduction issue.