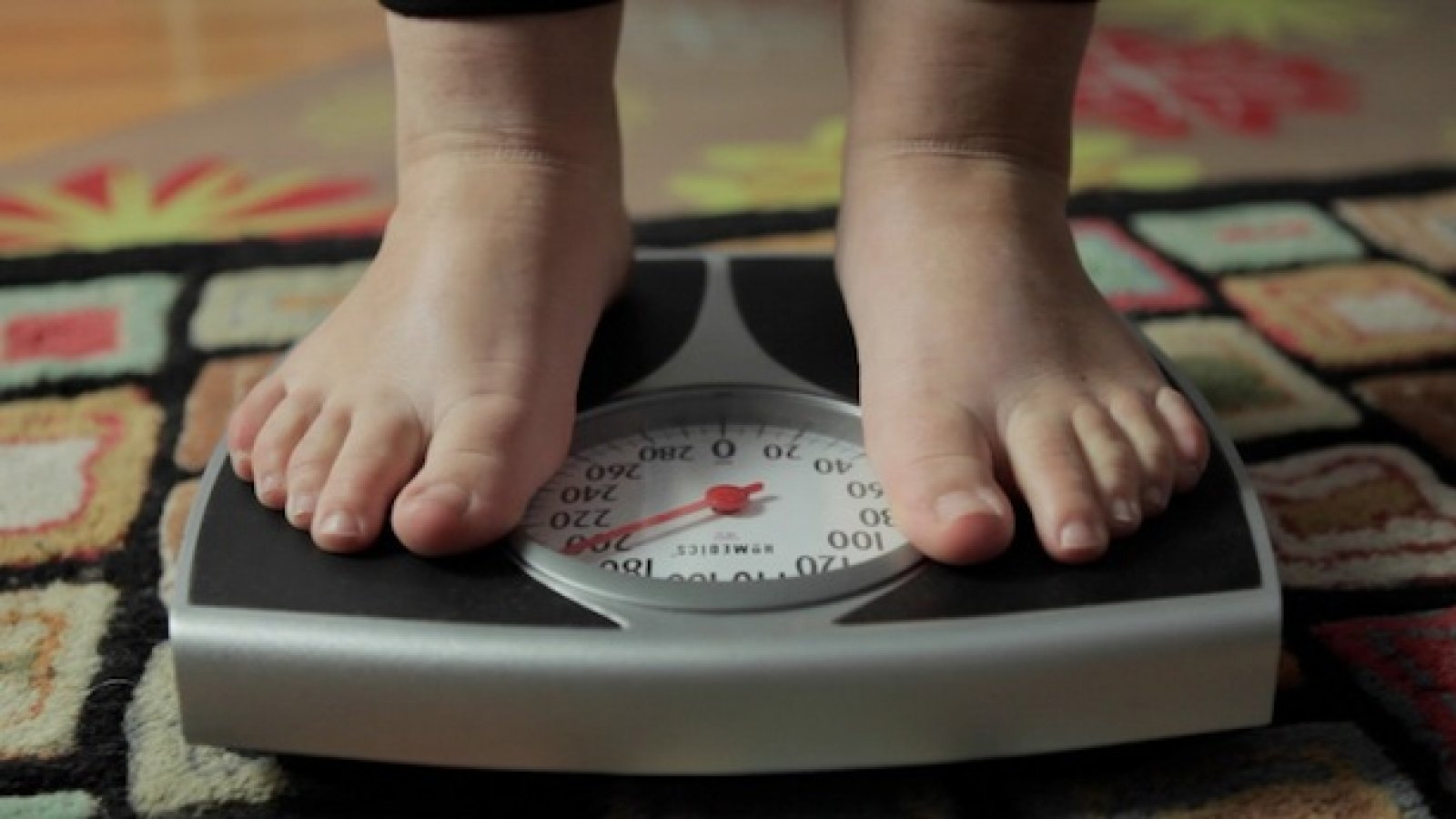 Your brain is hijacked! The film the food industry doesn’t want you to see @fedupmovie

After ‘Food Inc.’ and ‘Forks over Knives’ there’s yet another movie that exposes an out-of-control food industry. Fed Up reveals a food industry that – as the documentary makers suggest – made us addicted to sugar and caused an obesity epidemic.

Sugar addiction
One in three Americans is overweight. Fed up reveals the large amounts of sugar that are added to products we didn’t know contained it: pastas, yoghurt, salads, dressings and even baby food. Eighty percent of the 600.000 products that are sold in de United States contains sugar and from 1977 till 2000 Americans doubled their intake of sugar.
Director Stephanie Soecthig followed several families in America for two years for Fed Up. The documentary launched last Friday.

Read on: The Pig Hotel