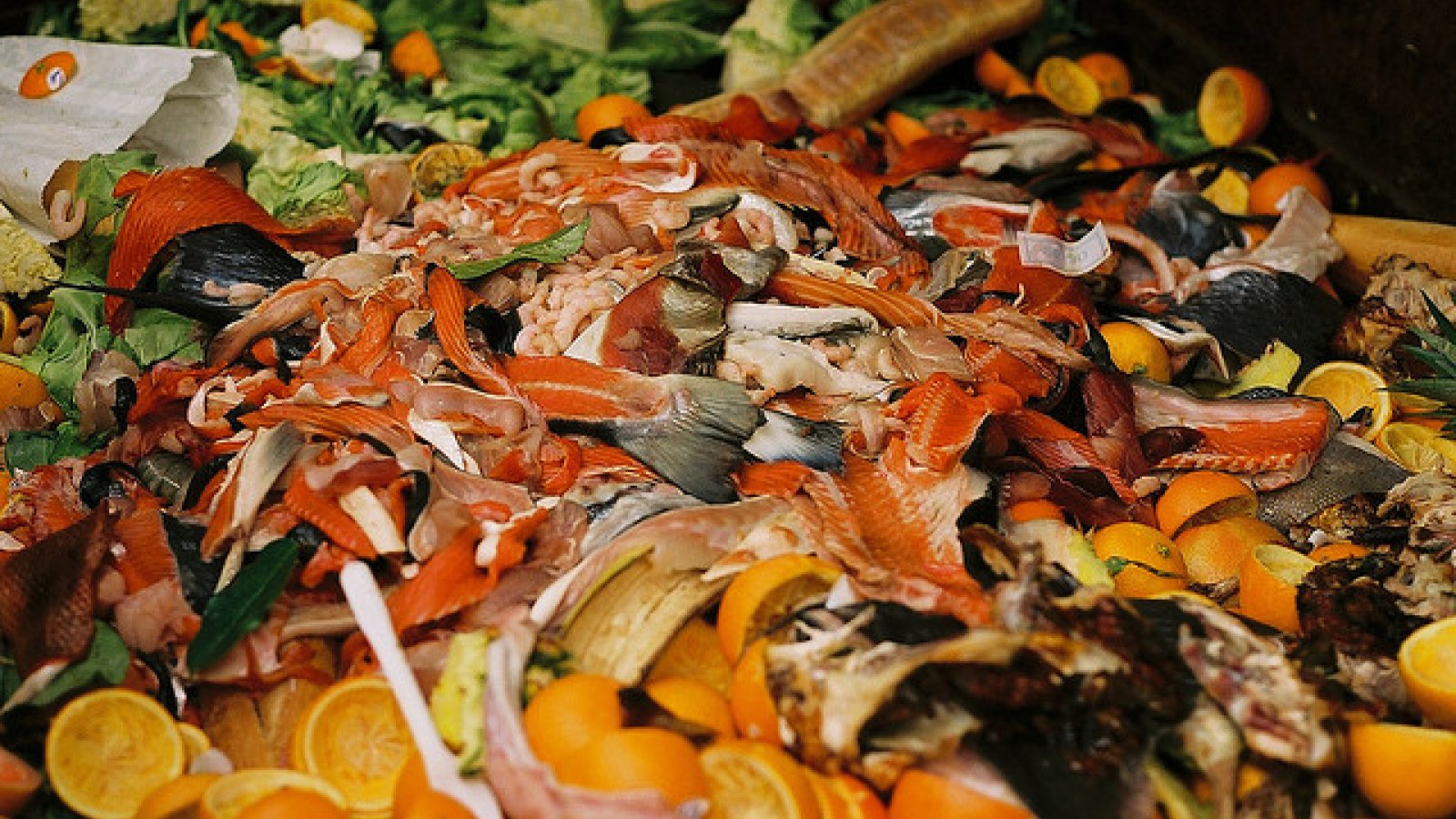 About a third of the food for human consumption is wasted globally around 1.3 billion tons per year according to the Food and Agriculture Organization.

A quarter of food wasted in the United States and Europe would be enough to feed 1 million undernourished people. How are we going to tackle waste?

America wastes 40% of its food during the transport of the food from ‘farm to fork’. This translates to $165 billion being lost every year.

2.3 million tons of fish caught in the North Atlantic Ocean and the North Sea, and 40 to 60% of all fish caught in Europe is thrown away due to it being the wrong size or species, or because of the poor European quota system.

24-35% of all lunches at schools in the United Kingdom ends up in the rubbish bin.