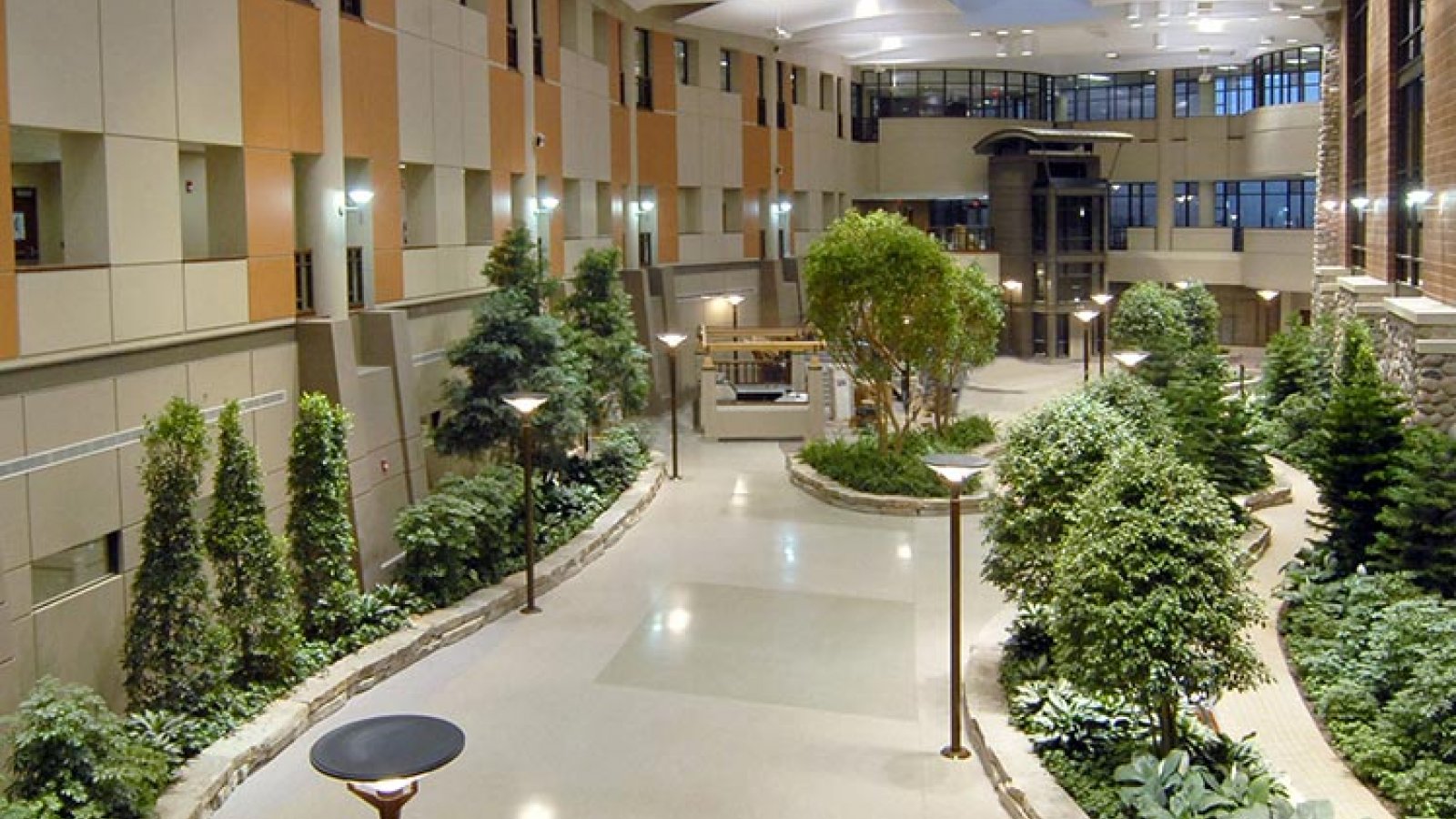 Wellness instead of illness

Written by Redactie on Thursday 2 January 2014

A hospital with guests instead of patients. Where the luxury single rooms resemble hotel rooms.

The hospital has a spa, health coaches and runs cookery workshops for the patients. Food Inspiration took a look inside the Henry Ford West Bloomfield Hospital.

The hospital is part of the nearly one hundred year old Henry Ford Health System, a non-profit healthcare organisation, consisting of six hospitals across the state of Michigan.

The West Bloomfield Hospital focuses particularly on wellness instead of illness. A hotel philosophy applied to healthcare. There are no patients here, only guests.

Profitable
‘The number of re-admissions is the lowest in the region, the single rooms have reduced the chance of infection by fifty percent, staff turnover has decreased and the hospital became profitable a year earlier than planned’, founder and former CEO Gerard van Grinsven tells us. Van Grinsven has worked in the hotel industry for many years in various countries including a director’s post at the Ritz Carlton. Gerard van Grinsven is now CEO of Cancer Treatment Centers of America.

Read on: Planet of the apps