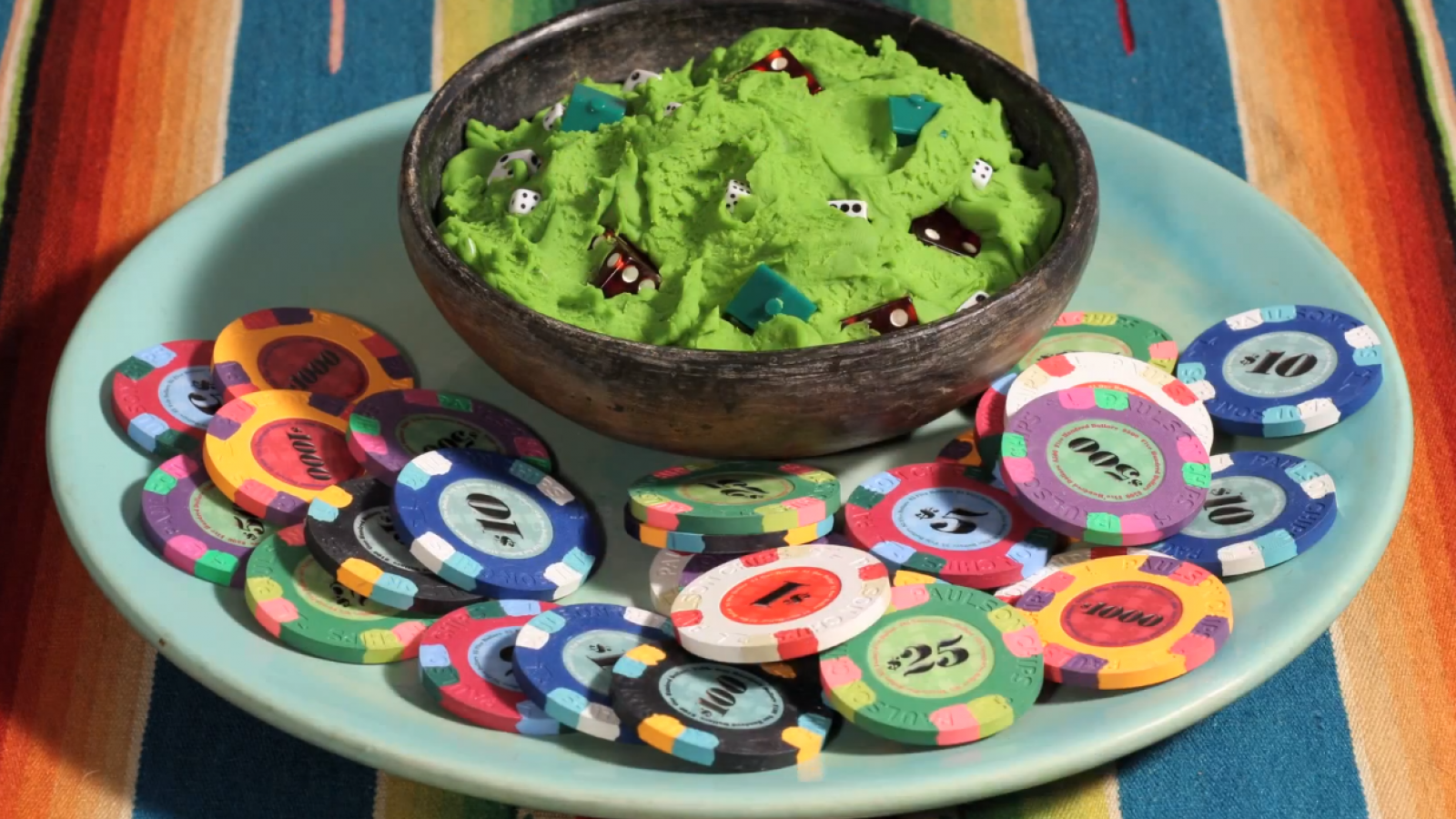 How to make guacamole? This video was even nominated for an Academy Award.

The American animator PES has already produced several amazing stop-motion videos. His video Western Spaghetti was already used as a CLFFHNGR for our Food Inspiration Magazine. His latest creation Fresh Guacamole was even nominated for an Academy Award in 2013.