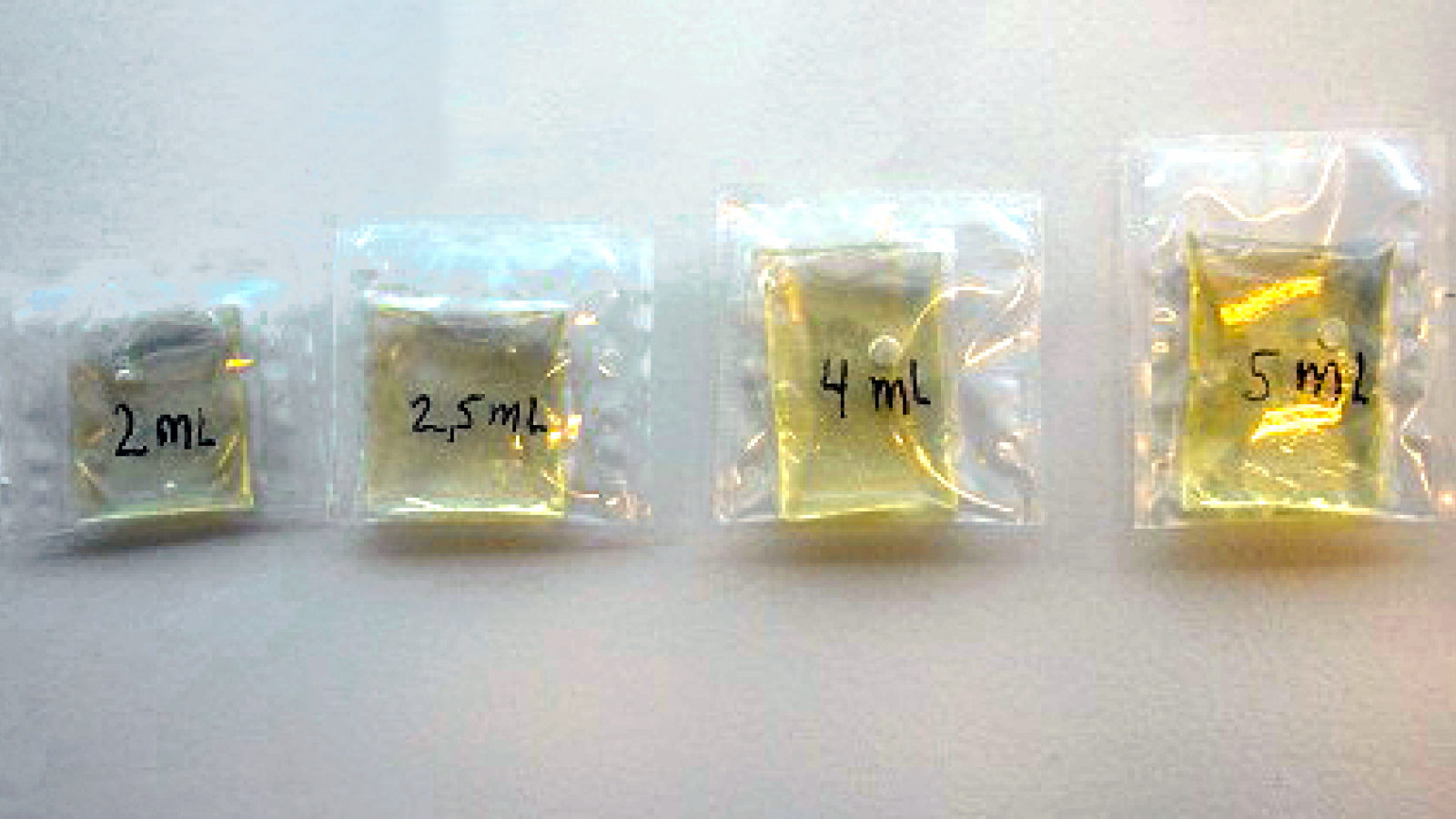 Written by Redactie on Monday 14 October 2013

Dutch students developed a sticker that changes color when meat contains too many bacteria.

The sticker-shaped detection system for rotting meat is called Food Warden. The system consists of a film which contains bacteria that let volatile compounds from the meat pass through, while blocking decaying influences from outside. The film contains the bacterium bacillus subtilis, which can locate the spoilage bacterium E. coli. When meat is on the verge of decay, the bacteria will color the pigment in the sticker yellow or blue, so it is easy to see that the meat is rotting. The system works so well that food decay can already be spotted before a human nose could smell anything.

In the video below you can see exactly how the meat sticker works:

Read more about smart and edible packaging in the Food Inspiration Magazine.