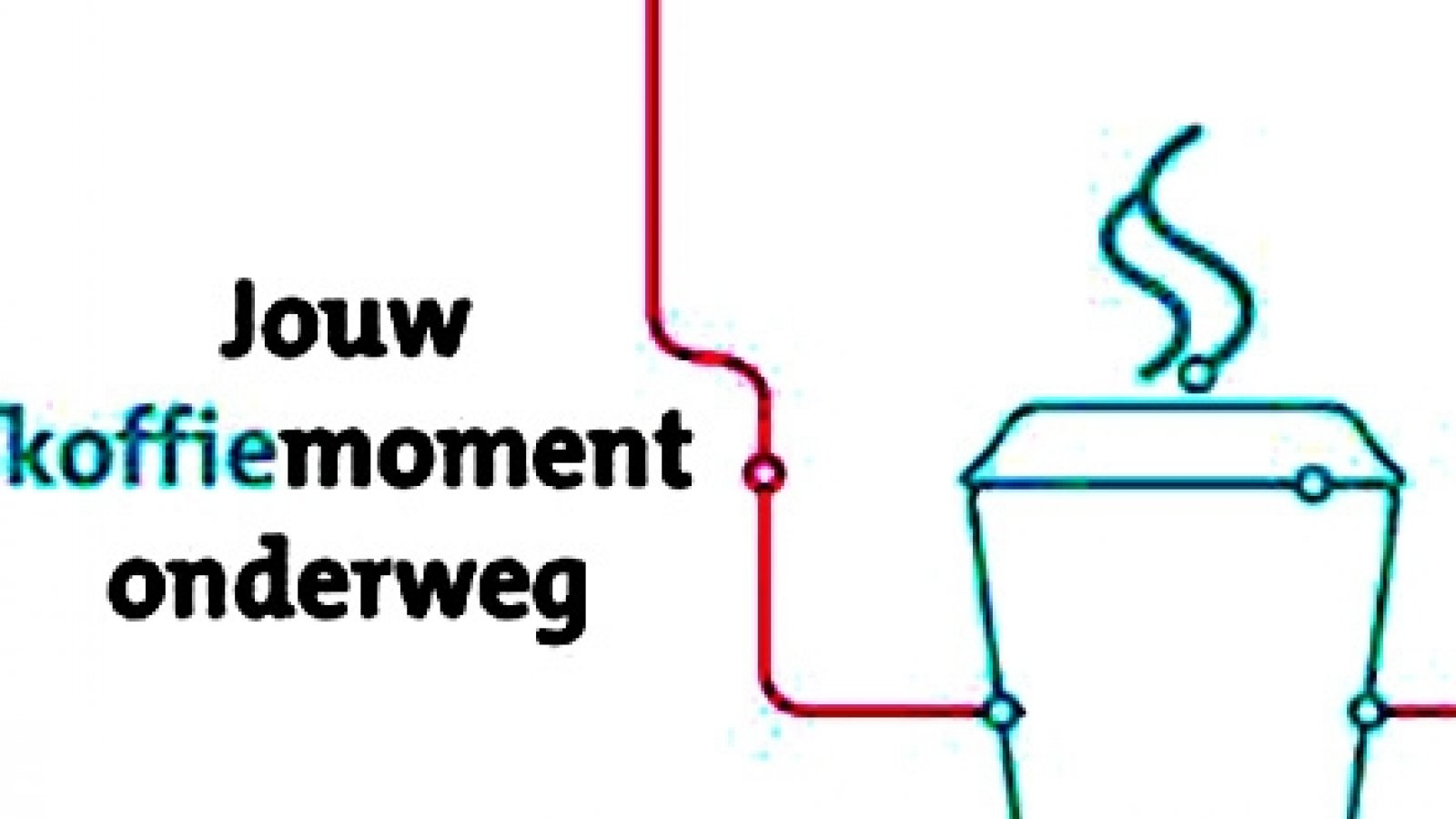 Excessive consumption of meat and food waste are big problems. We need more creative brains to solve them #marijevogelzang

‘Whether the future means we’ll be eating cultured meat and insects or maybe just pills in a virtual world, or that our faeces will be priceless because we’ll collect them to collect phosphate in order to grow food, the scenarios are endless’, says Dutch food designer Marije Vogelzang.

‘Over the past few years I’ve noticed that more and more young designers are working with food. And yet food only accounts for a small share in the design profession. At the same time, increasingly urgent food problems are rising to the surface such as our excessive consumption of meat and how much food we waste. It would bte great if we could find the solutions to these problems. But to do so, we need more creative brains who will be working on food.’

‘My project Faked Meat where I make fantasy animals out of meat substitutes has triggered a lot of response. With the current range of these meat substitutes - verbatim copies of real meat - the consumer often feels as if he’s eating an inferior product because it’s being compared to 'the real deal'. In my project, the fantasy animals themselves are also made of soy, but have their own ‘habitat’ and which determines the shape and taste of the product. It is no longer ‘fake meat’, but has its own ‘identity’ so you won’t be left with the idea that you are eating an ‘inferior 'product.’

Read the article in the Foodtopia issue.